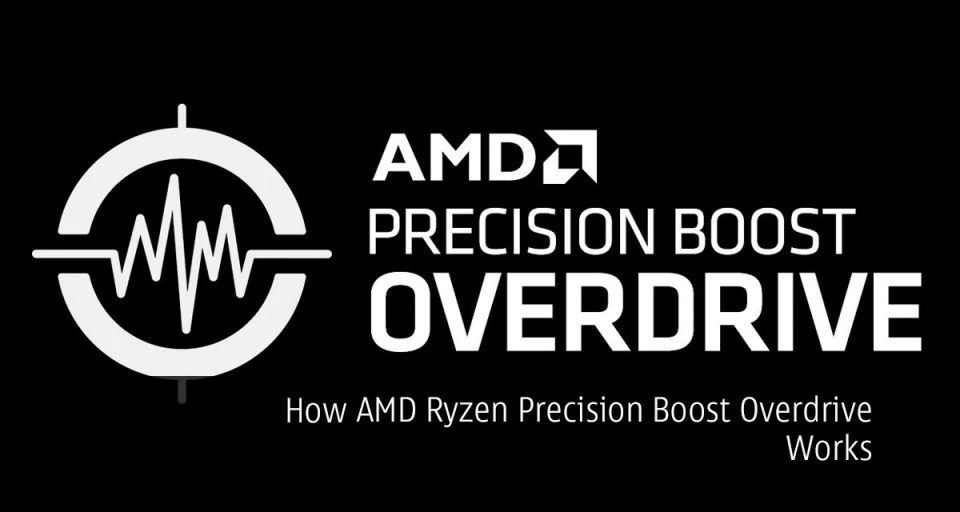 It looks like ‘under-volting’ seems to be the new trend among enthusiasts … this technique is called Precision Boost Overdriver 2, and it’s supposed to give overclockers more headroom during overclocking when using a Curve Optimizer utility in the motherboard’s BIOS.

Taken from Anandtech … One of the ways that enthusiasts tinker with their processors is through overclocking: the attempt to get more performance by changing frequencies and voltages, up to the limits of the system. Another way is through undervolting – removing voltage from the processor to help lower temperatures and offer higher thermal headroom (or lower power consumption). It all depends on the silicon, and if it can support it: AMD (and Intel) have to set hard limits for production to enable sufficient yield and costs, but users on certain products can always poke the hardware to try and get something more. With this in mind, AMD is improving its range of overclocking tools to allow for adaptive undervolting of Ryzen 5000 processors. 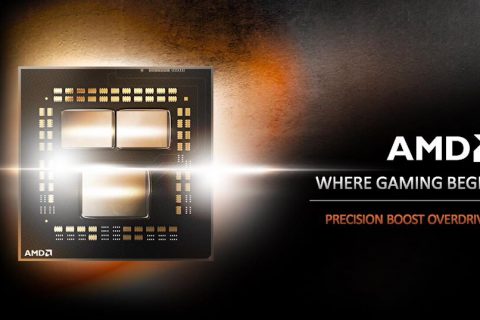 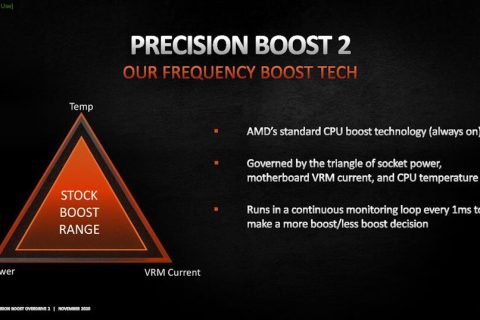 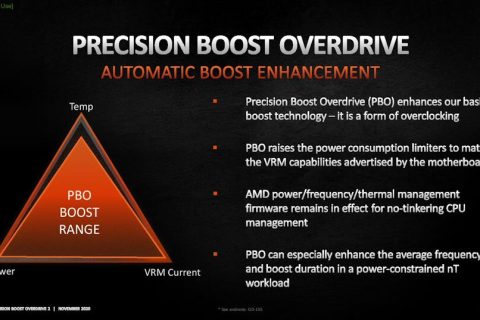 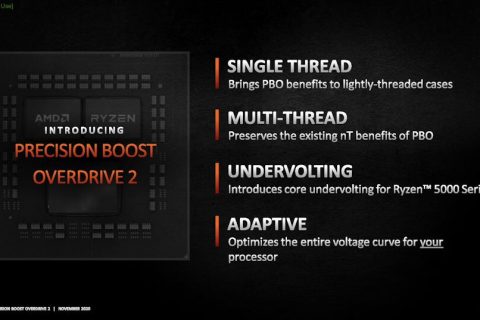 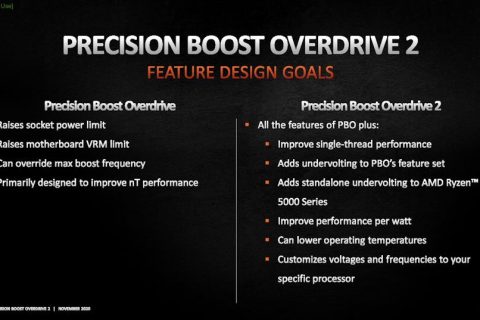 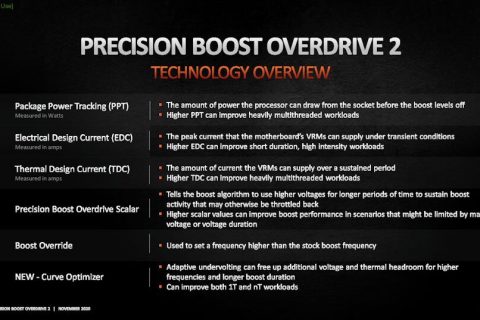 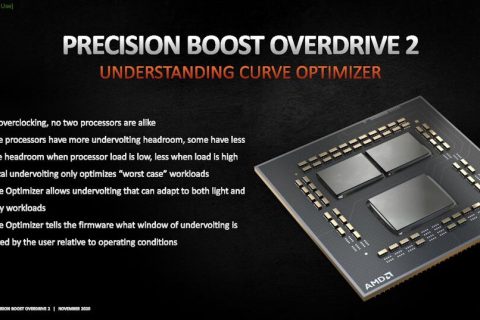 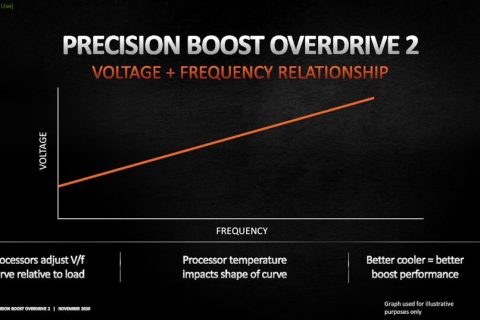 For any given microprocessor circuit, it requires a minimum voltage to run at a given frequency, before not having enough to complete the process. Most modern processors have a good amount of built-in headroom such that external factors cannot come into play, such as voltage droop based on instantaneous power draw, or as the processor ages, no extra voltage is required. Obviously, a lower voltage means lower power consumption, or more opportunity for higher boost, and so vendors use a variety of techniques to get their processor cores to run as close to the absolute minimum as possible. Despite this, there is always more room to go – vendors have to define a cut-off point between a realistic voltage tracking technique and something that can be scaled for a million processors. Individual users however can skirt those lines for their specific hardware a lot closer than a generic algorithm can.

Read the rest at Anandtech 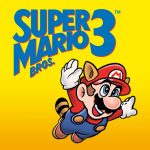 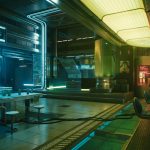 Raytracing on Cyberpunk 2077 Not Supported on AMD Cards at Launch