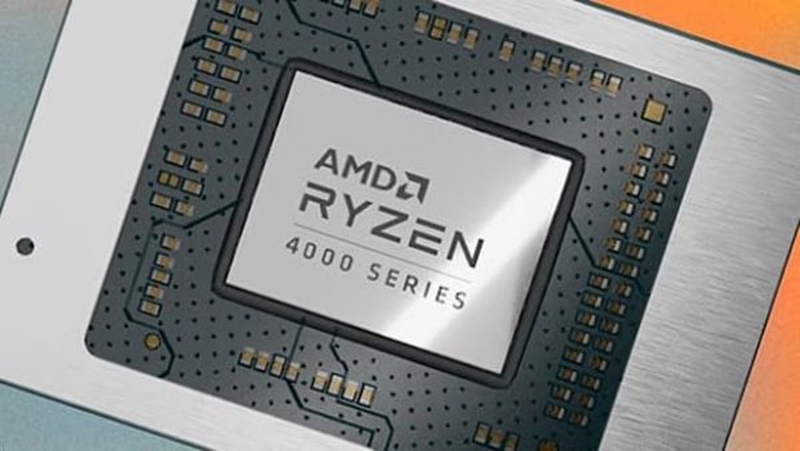 What do you think about this news? Real of Fake? Well, if they’re going to be released later this year, I might as well wait for it then. Let’s hope they’re compatible with my X570 motherboard and still use the same AM4 socket.

Taken from TPU … AMD in an official briefing call with us confirmed that the company’s “Zen 3” client processors are on-track for launch within 2020. This refutes rumors that “Zen 3” based Ryzen processors had been delayed to 2021 in favor of giving the upcoming Ryzen 3000XT reign over the rest of the year. The call was chaired by AMD’s client-segment product managers who were speaking purely in context of their product segment, which is how we deduce that they were referring to “Vermeer” and not [just] “Milan.” They were responding to speculation that “Zen 3” has been delayed to 2021, forcing AMD to refresh its existing IP.

In the call, AMD told us that the information about “Zen 3” launching in 2020 is not under embargo, and so here we are. An AMD spokesperson told us that “the rumor on Zen 3 delay is inaccurate.” AMD recently also refuted rumors of “Zen 3” being based on 5 nm, by putting out microarchitecture roadmap slides on the occasion of a recent investor relations event, which reaffirmed “Zen 3” as a 7 nm-class microarchitecture. 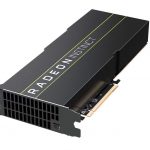 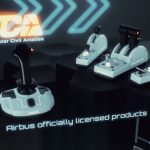