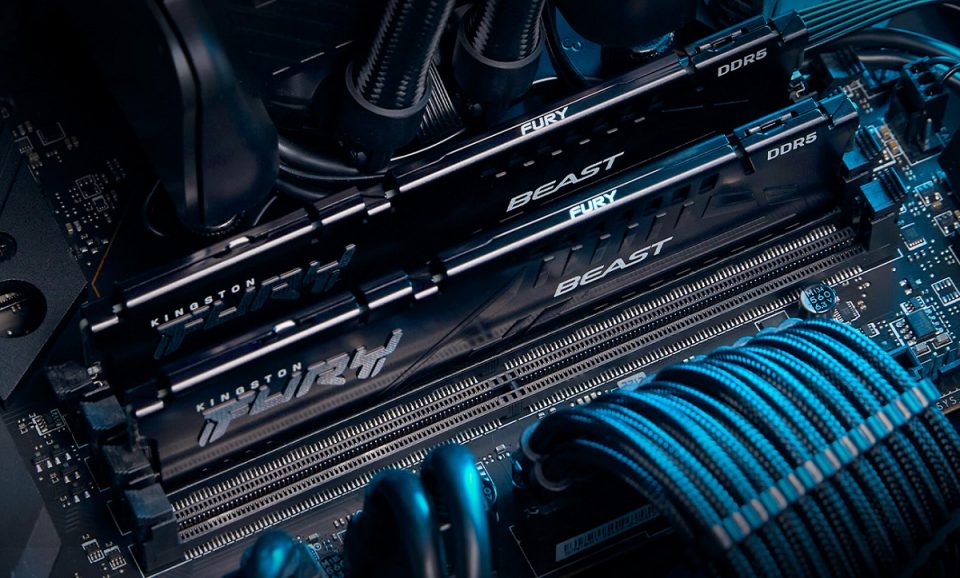 This is probably the most exciting news in Jan 2022 so far!

The support for AMD’s first Ryzen LGA-based CPUs is not the only major upgrade for the AMD desktop platform, now officially arriving in the second half of this year. The new LGA1718 based motherboards will also be AMD’s first to support DDR5 memory as well as PCIe Gen5 standard. Both features require compatible hardware that is yet hard to come by: there is no PCIe Gen5 GPUs/storage available, while DDR5 memory is seeing a major shortage of PMICs (power management integrated circuits), and as a result, increased pricing.

AMD is seemingly not worried about DDR5 shortages yet, although the company did launch its new Ryzen 6000 Rembrandt APUs for laptops, using exclusively DDR5 and LPDDR5 memory. However, those laptops are to launch in February, so we are not yet sure how affected they are by memory shortages.

For its desktop series, AMD will be releasing a new technology called RAMP, which was first listed by HWiNFO developers, to whom ComputerBase editors have reached out for a comment.

Microsoft will no Longer Make Xbox One Consoles