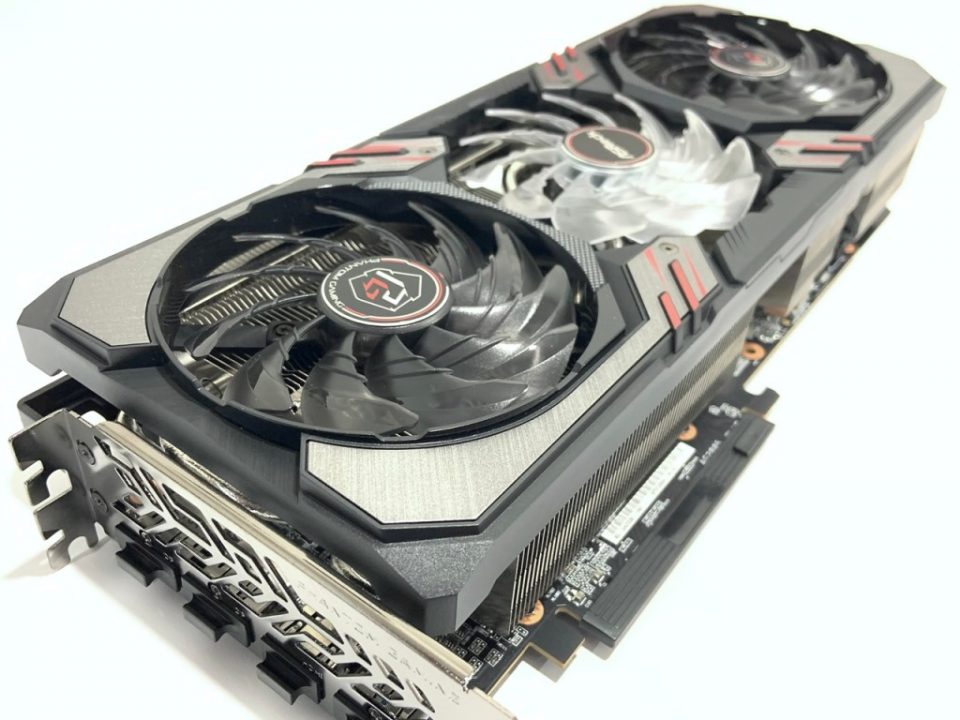 Taken from Funky Kit … This is our first review of a Radeon graphics card, which features AMD’s latest RDNA 2 architecture, and I have to say … I’m pretty impressed. You now get Ray Accelerators and Ray-tracing support, as well as Infinity Cache and support for more GDDR6 memory. Furthermore, ASRock has taken it one step further with their Radeon RX 6700 XT Phantom Gaming D … with a overclocked GPU running at a base clock rate of 2547 MHz (AMD’s default is 2321 MHz). Game and Boost clock rate is also increased, running at 2548/2622 MHz respectively, which is much higher than AMD’s default of 2424/2581 MHz. All of this can only mean one thing … extra gaming performance! 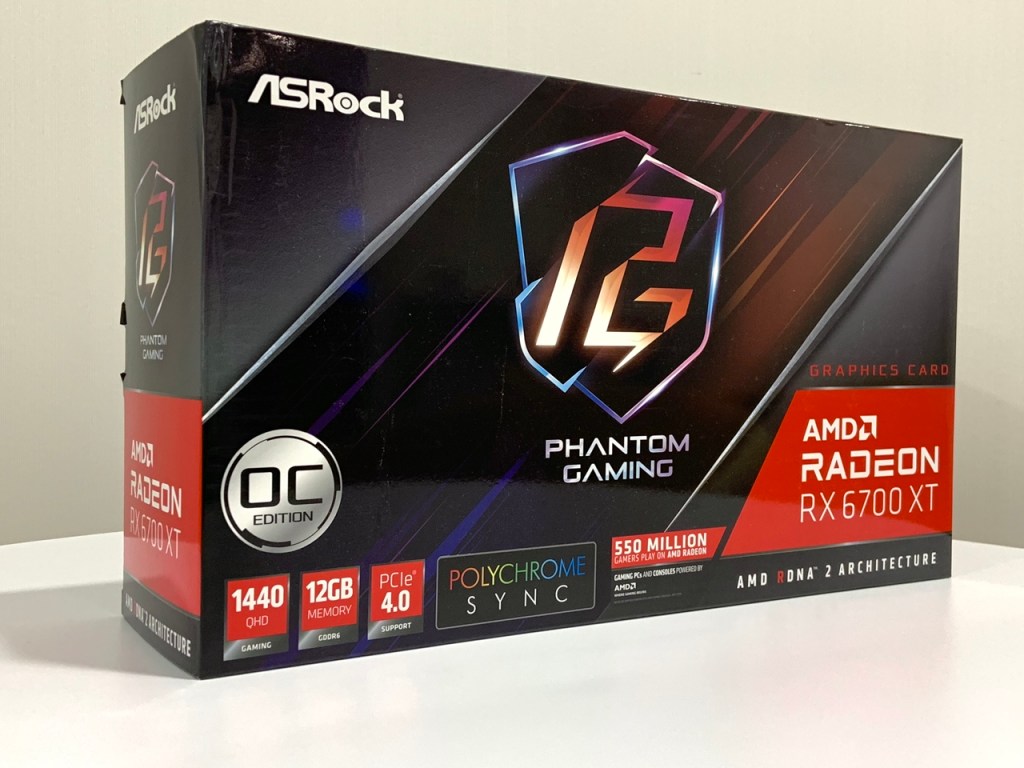 For 3DMark Timespy and Firestrike, it produced a excellent good score of 10,971 and 28,110 respectively. I got an impressive high score of 11,031 for GPU Basemark, and for 3DMark Port Royal, it produce a score of 5,854. And finally for Unigine’s Superposition 1080p extreme and optimized 4K, we got as score 6,912 and 9391 respectively. These scores are truly impressive.

Aesthetically, the ASRock Radeon RX 6700 XT Phantom Gaming D does look quite menacing, with its Phantom Gaming 3X Cooling System. It features a massive heatsink, 5 heatpipes, v-shaped air vents, and comes with 3 fans with one that offers ARGB lighting in the middle of the card, and supports ASRock’s Polychrome Sync … and let me tell you, it makes the cards look so GOOD!

By default the card runs at a Base Clock rate 2457 MHz, which is fine by me but during heavy gaming, the clock rate will reach 2548 MHz, while the Boost Clock can go up to 2622 MHz. With that said, I didn’t find the need overclocked the cards further. It’s plenty fast enough for me.

For connectivity, the card comes with 3 x DisplayPorts v1.4 and 1 x HDMI 2.1 port. For ARGB lighting, there’s a strip featuring the Phantom Gaming logo that lights up. Interestingly, you’ll also find a unique LED on/off switch on the top the card near the PCIE 8-pin power connectors. This controls the ARGB lighting on the card. 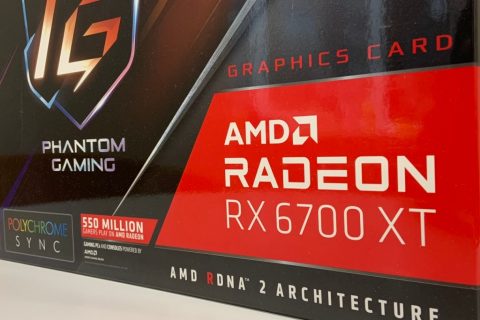 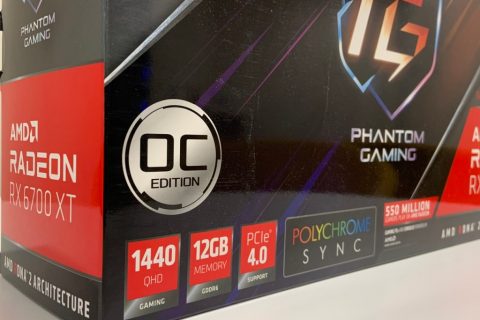 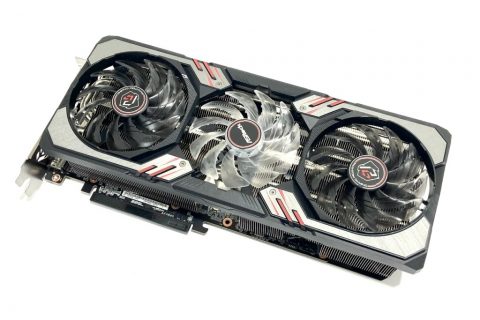 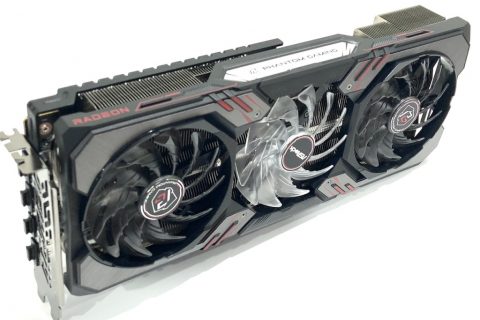 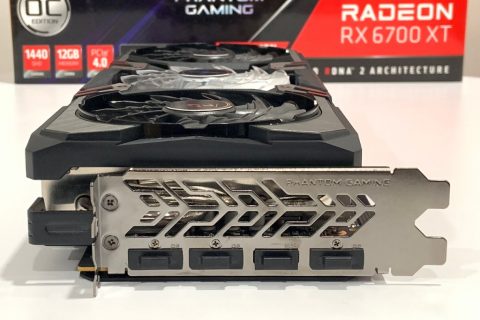 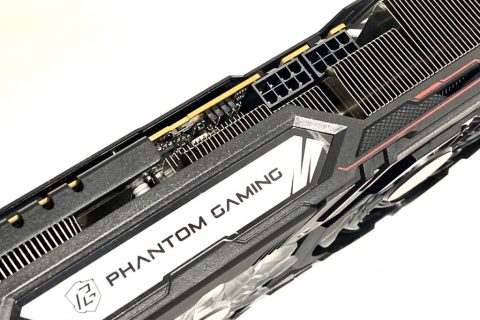 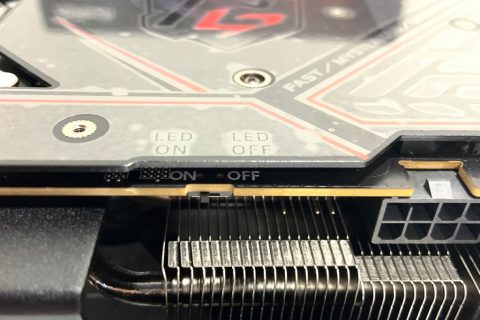 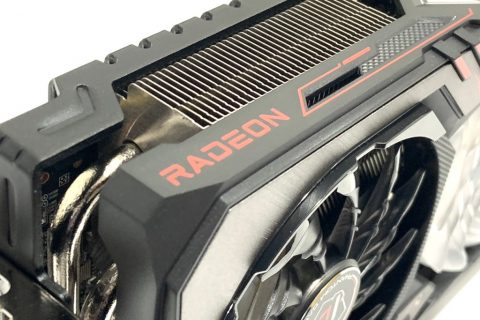 With world-wide chip shortages in 2021, it’s going to be hard to get hold of this card, let alone any other graphics cards … and if you’re luck enough to get hold of one, the prices will be totally ridiculous. You’re possibly looking at least 3x the MSRP ($479) price. Current prices on Amazon, range from USD $900 – $1,200! and they’re showing as “currently unavailable”.

Let’s wait for things will settle down by Q3 or Q4 of 2021 … hopefully prices should drop back down to (or near) MSRP prices.

All said and done, I have to say I’m quite surprised with the overall performance of the ASRock Radeon RX 6700 XT Phantom Gaming D 12GB OC. It produced some impressive scores in our benchmarks, and this is all thanks to its overclocked GPU. What’s more, the impressive Phantom Gaming 3X Cooling System, along with its Polychrome ARGB lightning, makes this card really stand out above the rest.

Read the full review at our sister site Funky Kit. 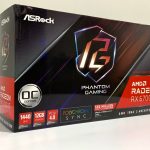 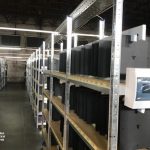 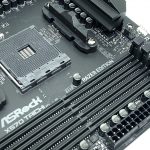