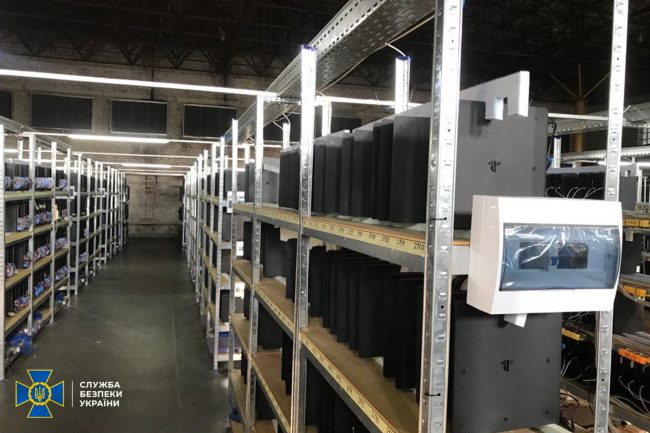 The bot farm was creating and leveling up FIFA accounts.

Taken from IGN … Thousands of PS4s from a supposed cryptocurrency farm in Ukraine that were seized last week were actually being used to grind FIFA Ultimate Team for various accounts that would then be sold on the black market.

As reported by Eurogamer, the Security Service of Ukraine (SBU) announced last week that they had shut down a cryptocurrency mining farm that contained 3800 PS4s. However, this mining farm’s main function was not trying to get cryptocurrency but instead was building valuable FIFA Ultimate Team accounts. 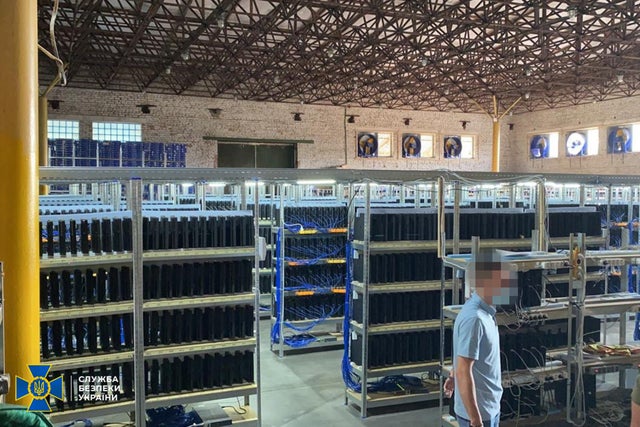 An investigation by Ukraine business newspaper Delo revealed the truth of this operation – that these PS4s were being controlled by PCs running bots to constantly farm Ultimate Team for profit. 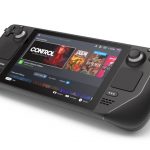 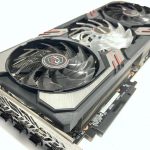