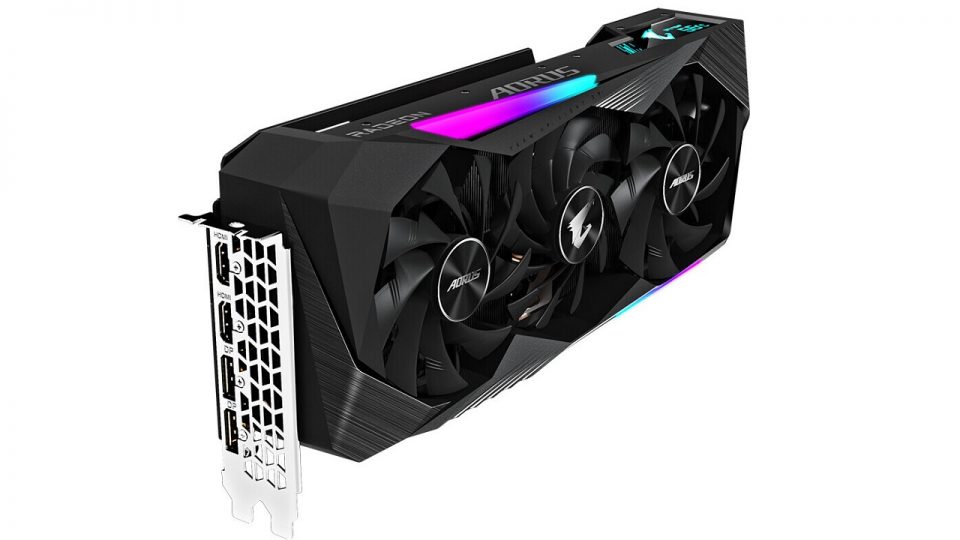 Gigabyte graphics cards among the nicest looking … I wouldn’t mind having one of these in my system, would you? 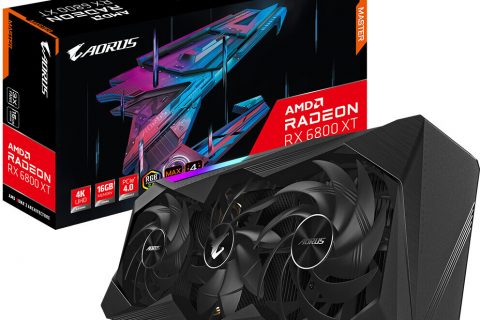 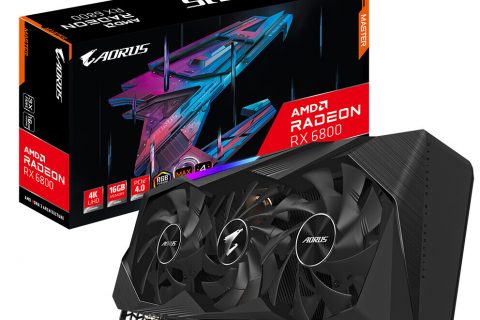 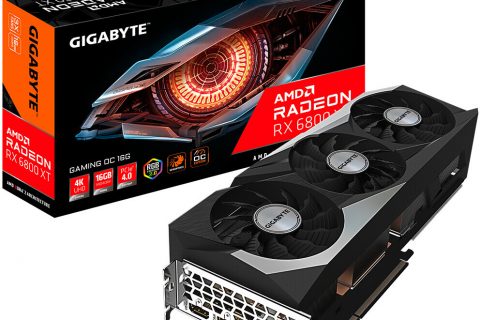 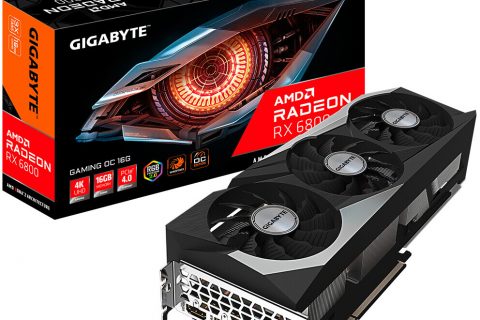 The three cards feature GIGABYTE’s latest AORUS Max-Covered triple-slot cooling solution that features three fans arranged in a way that sees the fans on the sides overlap the one in the center. Underneath is an aluminium dual fin-stack heatsink that makes direct contact with the GPU. As with any AORUS Gaming product, all three AORUS Master cards feature plenty of RGB LED illumination all around. The cards also feature an LCD display on top which gives out real-time monitoring. GIGABYTE mentions that the AORUS Master cards ship with the company’s highest factory OC, but hasn’t finalized these clock speeds yet. The company also launched its cost-effective Gaming OC series, which use simpler WindForce 3X cooling solutions, a milder factory-OC, and close-to-reference pricing. 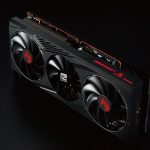 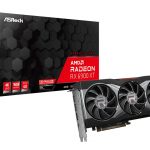