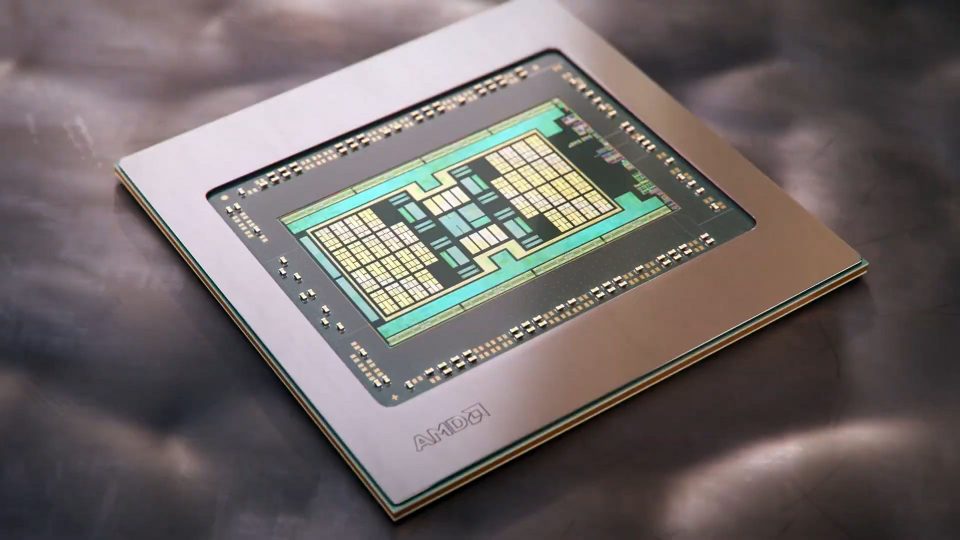 Taken from Videocardz … New variants of the Navi 21 GPU might have just appeared on the USB Implementers Forums website. However, the listing does not confirm whether the GPU listed on the website refers to the Navi 21 or Navi 22 GPUs. The former is the graphics processor for the Radeon RX 6800 and RX 6900 series of graphics cards, while the latter is the GPU for the upcoming RX 6700 XT series. The latter might be revealed by AMD at CES 2021 very soon.

The Navi 21 XTX variant is already used by the Radeon RX 6900 XT graphics card, a flagship model from the Radeon series based on RDNA2 architecture. It is unclear if the XTXH variant is a higher-tier model or a sub-variant of the existing XTX chip. Whether this is the first trace of Radeon RX 6900 non-XT or rather a new workstation (Radeon Pro) graphics card, it is currently unknown. 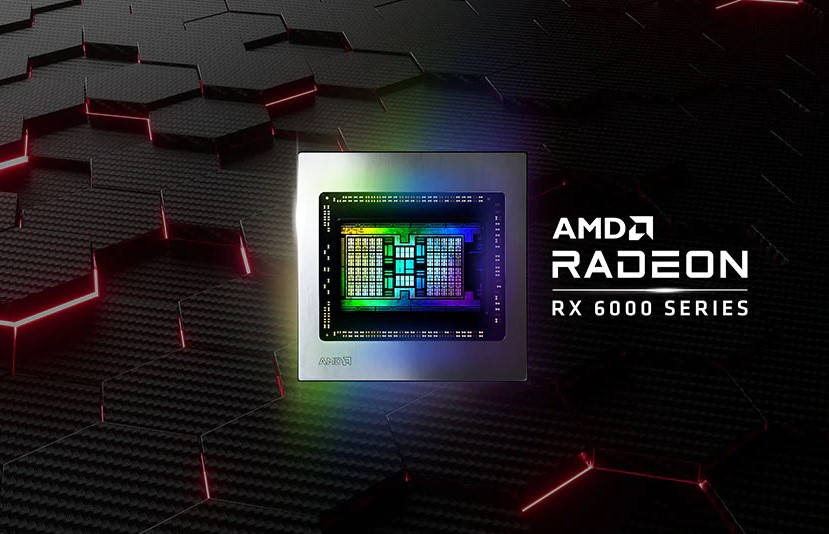 The product is listed with a PDP (Power Delivery Profiles) of 27W. This wattage refers to the power of the USB Type-C connector that is apparently present on the Navi XTXH graphics cards. In other words, this listing appears to confirm that there is a fourth (reference) Radeon graphics card with such a connector. 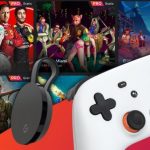 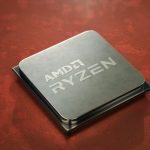 Apex Legends Mobile Will Launch in 10 Countries Next Week