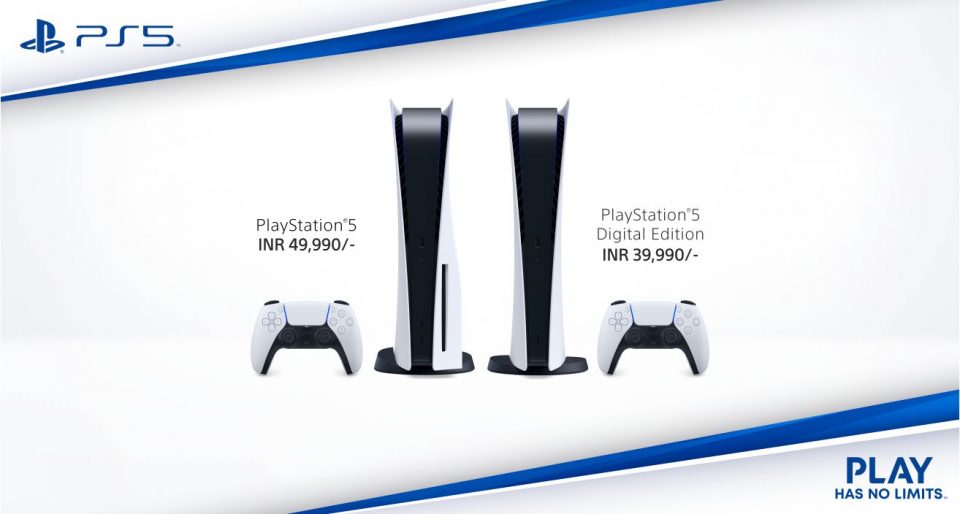 Our friends and gamers over in India will be please to know …. that the PS5 will be launching in India on February 2nd! Woohoo … what a great start to 2021!

Taken from Engadget … PlayStation gamers in India will finally have the chance to get their hands on a PS5 within a few weeks’ time. The official PlayStation India Twitter account has announced that Sony’s new console will be available in the country on February 2nd. Retailers selling the device, including Amazon, Flipkart and other partners, will start accepting pre-orders on January 12th.

PlayStation India also announced on Twitter back in November that Sony didn’t have a release date for the country yet, because availability for each region is subject to “local import regulations” among other things. Fans may want to check out the pre-order’s timing details from any of the participating retailers before January 12th, seeing as the console sold out in the US and other countries within minutes of pre-orders going live. According to an old tweet by PS India, the PS5 will cost buyers IDR 49,990 (US$684), while the digital edition will set them back IDR 39,990 (US$548). 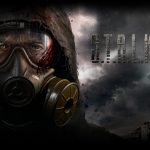 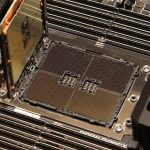