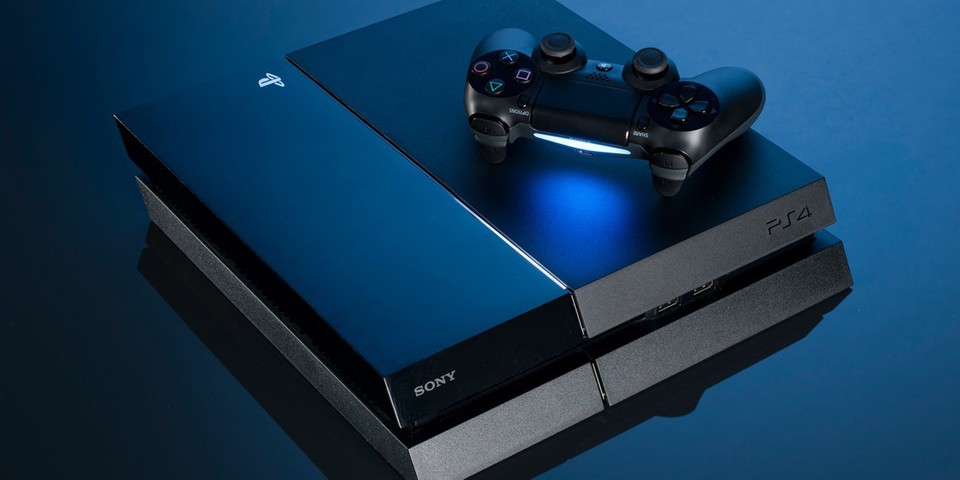 The program aims to reward security researchers who find bugs in PlayStation-related devices and websites and report them to Sony’s security team to have them patched before getting exploited.

Sony says it plans to pay security researchers between $100 and up to $50,000 (or even higher) for vulnerabilities reported in the company’s products. 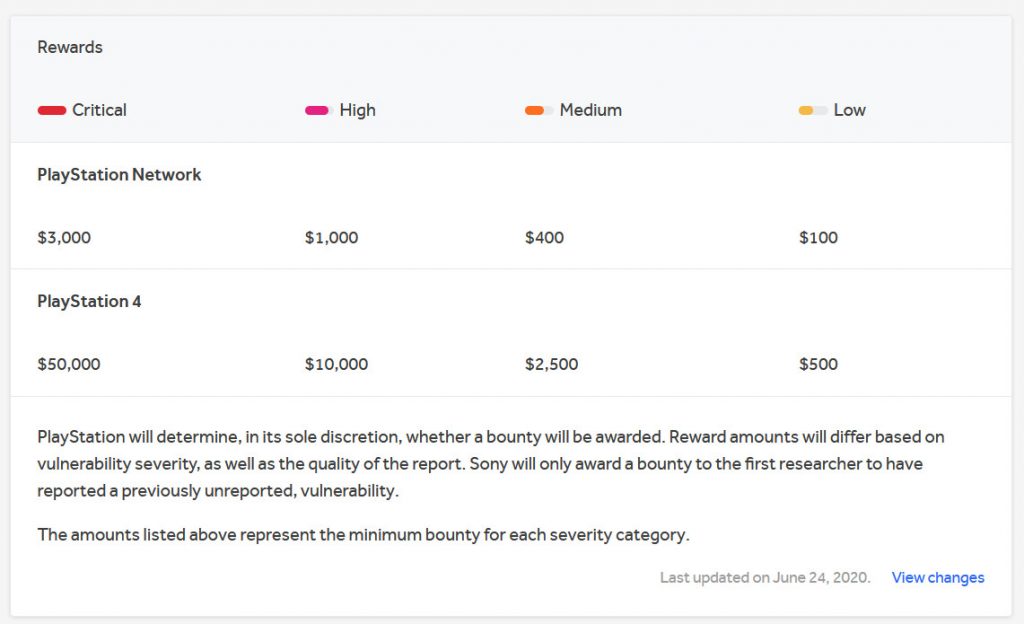 Sony’s new vulnerability rewards program (VRP, also known as a bug bounty program) will be managed through HackerOne, a platform that hosts bug bounty programs for some of the world’s largest companies, such as PayPal, Twitter, Snapchat, Shopify, General Motors, Slack, and Uber.

Before making its bug bounty program public today, the company has been running a private invite-only VRP since last year, the company said. 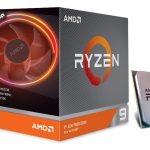