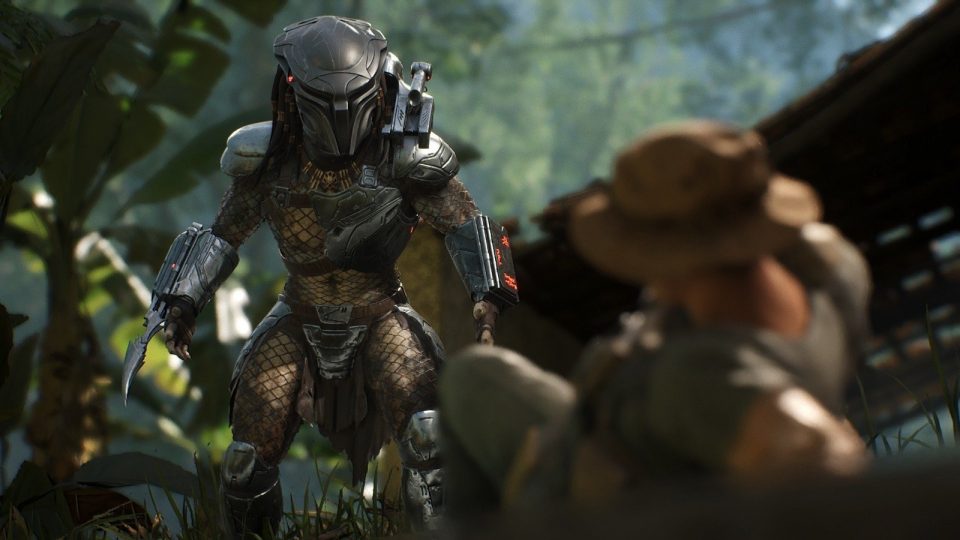 The Trial will be available to download on March 27 in Japan at 3pm JST, in Europe at 4pm GMT, and in North America at 5pm PST.

I am so excited to announce we will be running a trial weekend for Predator: Hunting Grounds, starting on March 27, and running through March 29. The Trial will be open to PS4 players with a PlayStation Plus membership and PC players as well via Cross-play support. Just hop to PlayStation Store, download the Trial, and start hunting!

We spent the last part of 2019 taking a demo around to various gaming events around the world and allowing members of the public to try it for themselves. Seeing the fun that everyone has had as both the Predator and the Fireteam has been incredibly rewarding for the dev team. We received valuable feedback through that process and we believe everyone will be excited to see where the game is. We are looking forward to having you test the game out as we are getting closer and closer to launch.

The Trial will allow you to play solo as the Predator, or to team up online with three others as part of a Fireteam. Back in December, we detailed how savage and powerful the Predator was. Ahead of the Trial, here’s what you should know about playing on a Fireteam in Predator: Hunting Grounds. 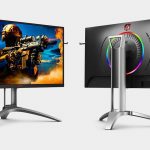