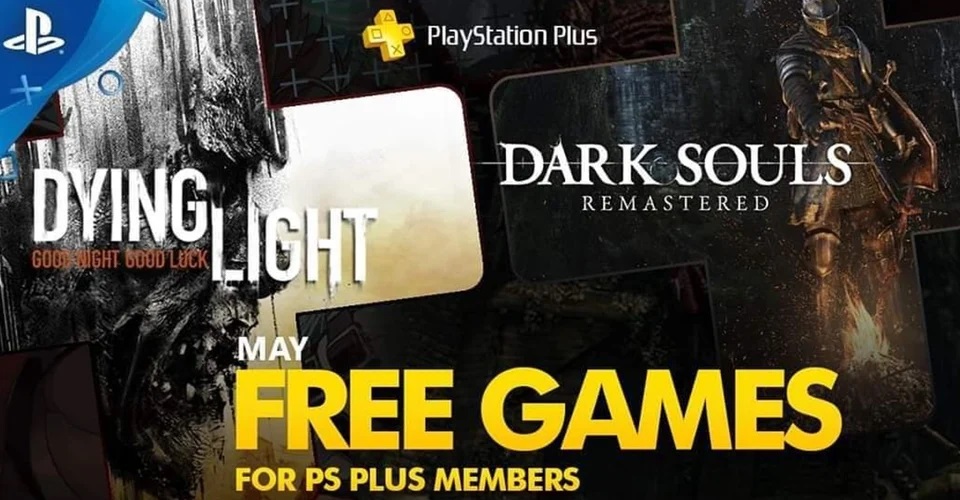 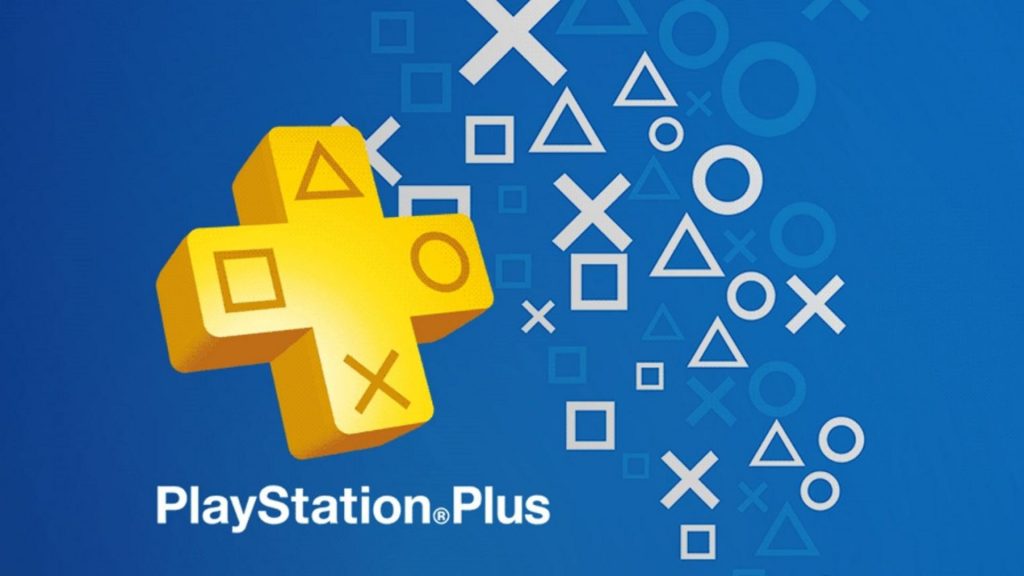 Sony’s recent choices for free PS Plus titles have been focused on games with large amounts of content, such as Uncharted 4 in April and Shadow of the Colossus in March. Sony also recently added a “Stay at Home” section to the PlayStation Store which offers players two extra free games, Uncharted: The Nathan Drake Collection and Journey. This means that PlayStation Plus users can currently download the entire Uncharted series free of charge. 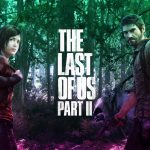 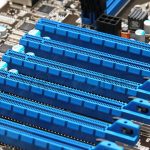