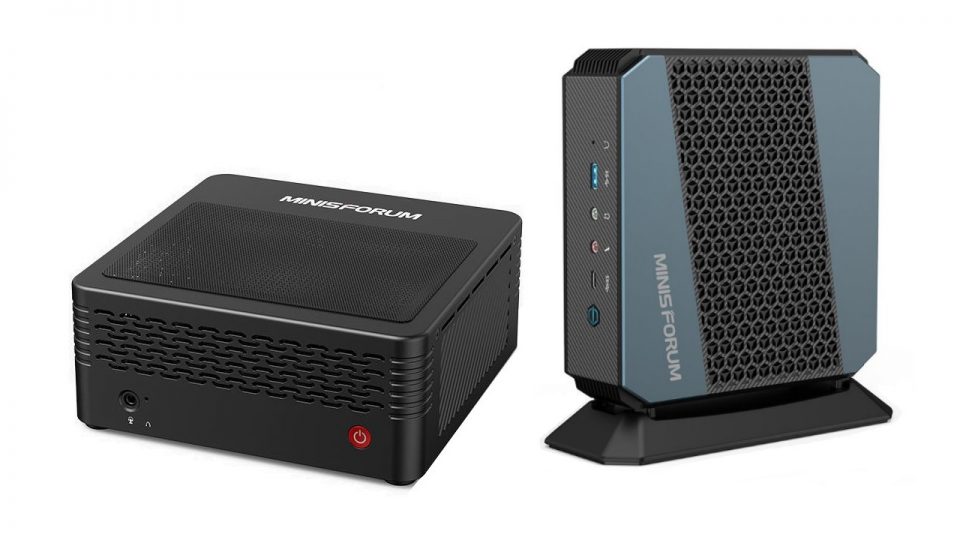 They’re literally the same … except the latter runs at a lower voltage and mounted on a FP6 socket (laptop style).

Taken from Videocardz … Minisforum is now preparing to launch a new MiniPC equipped with a desktop AMD Cezanne G-Series processor. This computer codenamed X500 will feature AMD Ryzen 7 5700G APU, which is the fastest desktop Cezanne processor from AMD.

The company has reached out to us if we wanted to share their internal performance evaluations of the Ryzen 7 5700G in this upcoming X500 system in comparison to the already released HX90 MiniPC which features Ryzen 9 5900HX CPU. The latter is a mobile variant based on the FP6 socket which only has some small changes to the clock speeds and default TDP.

Minisforum only provided screenshots and information about the upcoming devices, but sadly no full specs of the system were included (such as memory configuration). We were able to find some of these results in the public databases though, which confirmed that both systems were using the same 16GB DDR4-3200 memory.

Read the rest of the comparison here … Videocardz 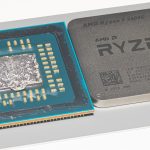 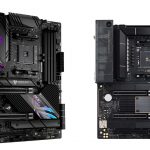