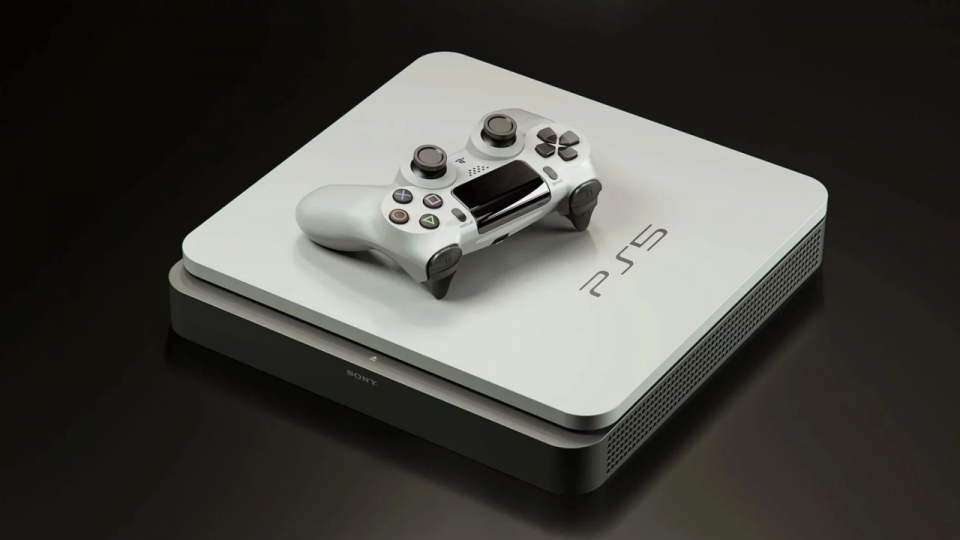 Leaks are great … especially when most of the information is true (or partly true). We will see on October of this year 🙂

Taken from T3 … The leak, which can be now viewed on Reddit, was incredibly detailed, listing not only when and how the PlayStation 5 was to be revealed, but also how much it was going to cost, when it was going to launch, what PS5 games it would launch with, how its specs compared to the Xbox Series X, as well as info on its slogan, backwards compatibility features and more.

Here is the full list of the, supposedly official, Sony PS5 info from the 4chan leak:

1.) The PS5 will be revealed at a PlayStation Meeting event for the press/media on February 5, 2020.

2.) The PlayStation Meeting will be held at Sony Hall in New York City.

3.) At the PlayStation Meeting the console’s design, controller, UI/home screen, specs and features will be revealed.

4.) The PlayStation 5 will be backwards compatible with all PS4 games.

7.) PlayStation 5 specs will be almost on par with Xbox Series X, which will cost $100 more at launch.

8.) Pre-orders for the PS5 will go live after the event on February 5.

9.) Gran Turismo 7, MLB The Show 21, Demon Souls Remastered, Godfall and Legendz are some of the PS5’s launch titles.

As you can see, the supposed leak is far reaching in scope, however, 4chan’s less than perfect reputation meant that if the leak was covered, it was covered with a healthy dose of scepticism.

However, as reported by gaming news site PushSquare, it looks like there may very well have been more truth in that 4chan leak than anyone thought. The reason? Well, that official PS5 slogan mentioned in the leak, the “IT’S TIME TO PLAY”… well, it’s just suddenly turned up on the official PlayStation Europe Twitter account.
Source: T3 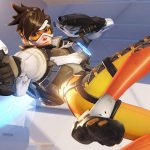