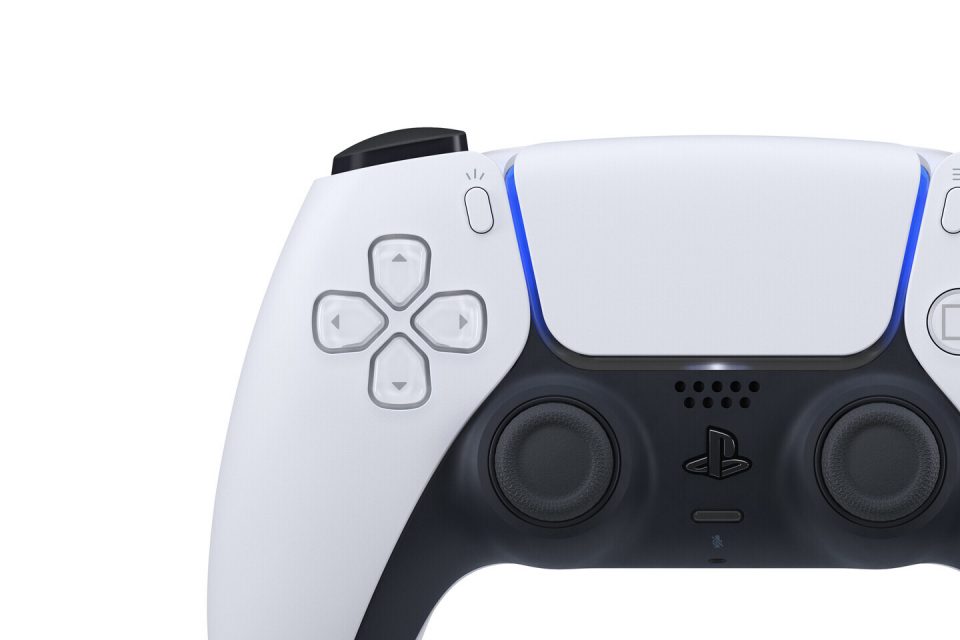 Taken from Wccftech… The PlayStation 5 DualSense controller may feature sensors that will detect users so as to automatically associate them with their profile.

As reported by Segment Next (via PS5 Only), a recently published patent suggests that the DualSense controller will make it accessing a gaming profile easier than ever. Interestingly enough, the patent also shows several other peripherals, so this innovation may not be limited to the DualSense controller, so it may be introduced in future devices.

The PlayStation 5 DualSense controller promises to be a true game-changer for the next-gen, allowing developers to use its unique features, like haptic feedback and adaptive triggers, to come up with new ideas that will change how players interact with games. Last week, several developers, including the Demon’s Soul’s remake creative director Gavin Moore, revealed how they are taking advantage of the new controller.

With the PlayStation 5 DualSense controller and the power of haptics, we can make the combat [in Demon’s Souls] feel grittier, darker, and deadlier. You’ll experience the force of a titanic boss’ attack as you pull off a well-timed guard. Metal strikes metal when your foes block your attacks or you block theirs. That extra sensory feedback through the controller allows you to know your attack hit home and your perfectly-timed parry was a success, so you can react faster and more decisively. We can also turn the simple act of pulling a lever to open a gate into a sensory experience. This is something that rumble could never do. It could never replicate the feeling of metal striking metal or fire crackling in your hand as you conjure magic.

The PlayStation 5 and the DualSense controller will release later this year worldwide. We will keep you updated on the next-gen console by Sony as soon as more come in on it, so stay tuned for all the latest news. 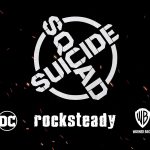