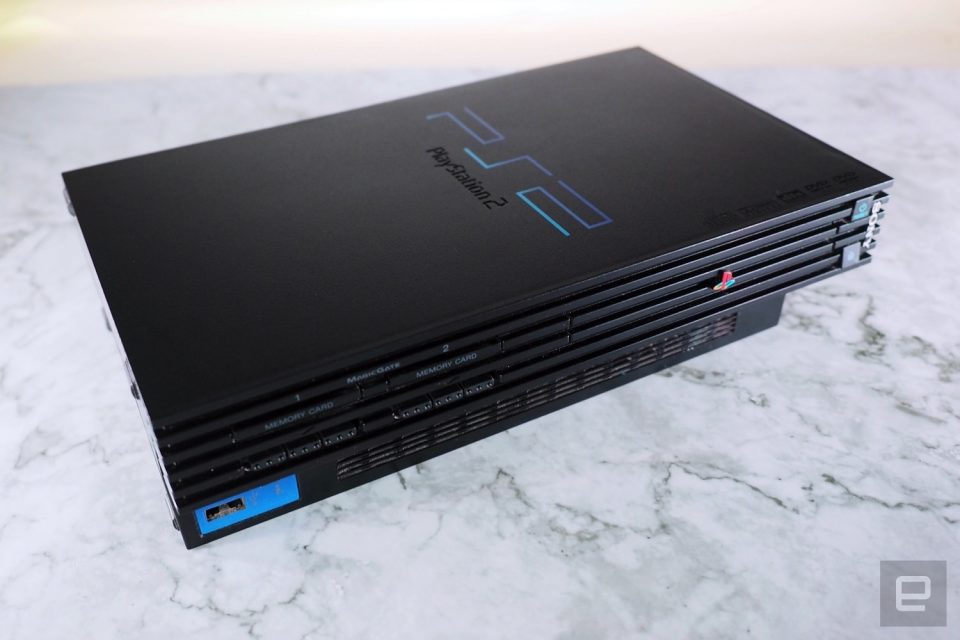 Happy birthday Playstation 2!  Back in 2000, I remember my younger brother buying one of these … I was so jealous! At that time, it was really an advance piece of kit … way more advanced than the gaming PCs of that era.

Taken from the Guardian … When the PlayStation 2 arrived in Japan on 4 March 2000, the first games early purchasers got to take home with them included a mahjong sim and a digital train set. The big-name titles, Street Fighter EX3 and Ridge Racer 5, were formulaic entries in tired legacy franchises. Meanwhile, Sega’s Dreamcast machine, released a year earlier, was hosting innovative hits such as Shenmue, Crazy Taxi and Power Stone. Had Sony stumbled after its hugely successful and highly disruptive original PlayStation?

No, it had not. It just took developers time to understand the architecture of this forward-looking console – especially its hyperbolically named Emotion Engine, the 128-bit central processing unit at the core of the box, designed to generate large, explorable 3D environments and fill them with life. 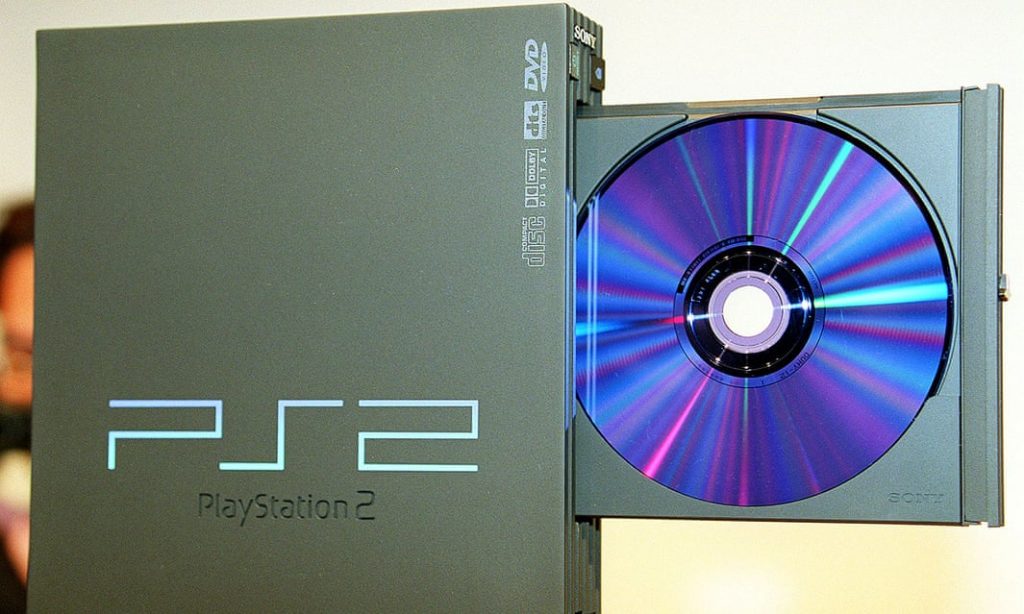 Looking back, that might not have been the most significant hardware decision made by Ken Kuturagi, the engineering mastermind known as “the father of PlayStation”. His team also fitted the PS2 with a DVD player, allowing owners to watch movies as well as play games – and with a launch price of ¥39,800 ($299 in the US and £299 in the UK), it wasn’t vastly more expensive than dedicated DVD players of the era. This made the PS2 one of the first games consoles to truly graduate from teen bedroom to family living room – especially when a PlayStation TV remote control accessory was released. 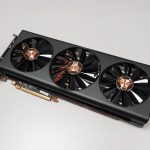 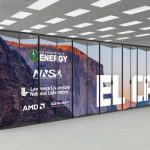