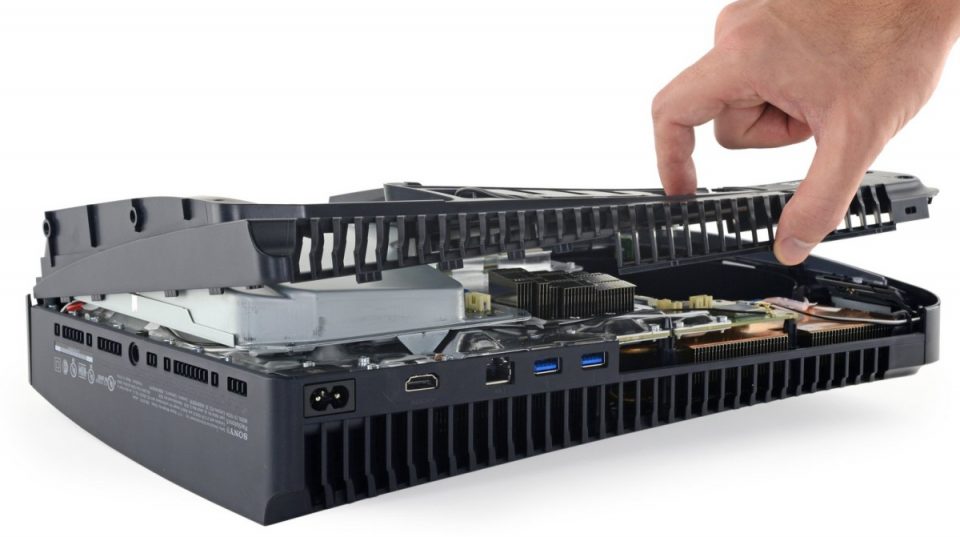 Ever wanted to know what’s inside your PS5 … well, iFixit pulls the PS5 completely apart do enjoy!

Taken from Engadget … Before the PlayStation 5 even shipped, Sony posted a detailed teardown video of its own, revealing previously unseen details like the fan that pulls in air from both sides and internal SSD expansion slot. Now the iFixit folks have attacked it with their usual gusto, pulling the various boards fully part to take a look from a third-party perspective, and even put it through the x-ray machine for good measure. 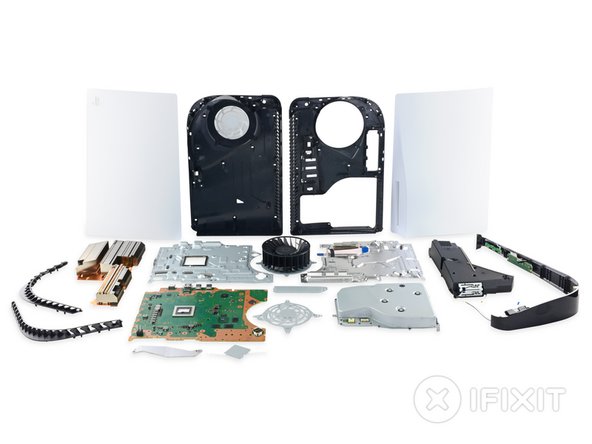 There aren’t really any secrets hiding in that plastic case, and nothing that will help you find one on sale at retail price, but they did note that (just like the Xbox Series X), optical drive-equipped machines are secured against allowing users to swap out the drive themselves. They also took a closer look at the foam covered pouch that keeps the CPU’s liquid metal thermal solution from splashing around. They didn’t note any possible sources for coil whine that some owners complained about at launch, but did remark on a sticker covering one of the screws. At least a few people who’ve heard fan noise in their system took it apart to find a sticker loose inside, so if you’re following their guide hoping to quiet your system down, that’s something to keep an eye out for. 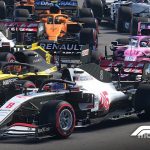 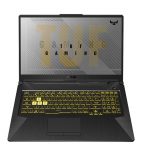