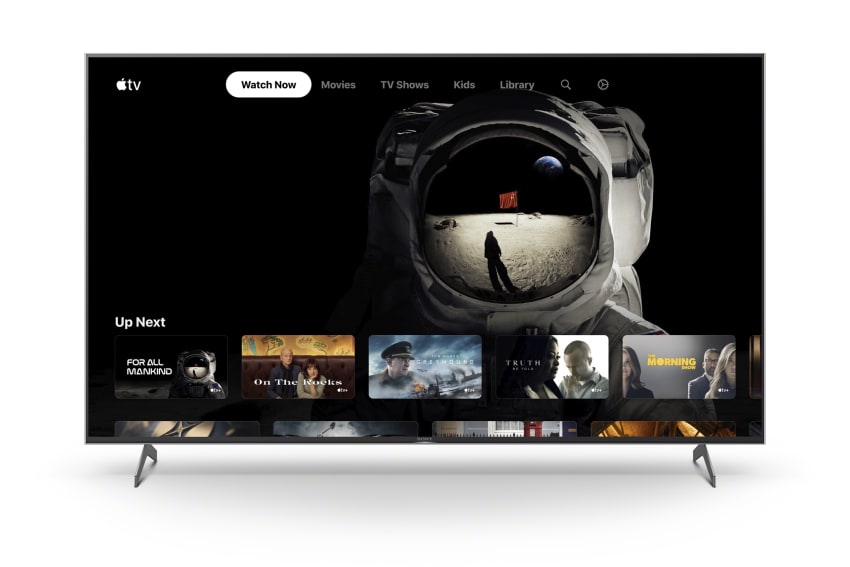 If you’re one of the lucky ones to pre-order the PS5, you’ll be glad to know that the Apple TV App is now available on both the PS4 and PS5. Not sure if you’ll have time to watch any TV shows … you’ll probably be busy GAMING!

Taken from Engadget … The PlayStation 5 is out today in a handful of different territories. And, as promised, the new console is launching with the Apple TV app. If you haven’t received your console yet — or content using older hardware for now — then good news: the service has also arrived on PlayStation 4. The application’s primary purpose, of course, is to highlight Apple TV+, a subscription-based library of originals including The Morning Show and Mythic Quest: Raven’s Banquet. It’s also an alternative storefront, though, for buying and renting individual movies and TV shows. The app also lets you subscribe to streaming ‘channels’ like Acorn TV and Mubi. 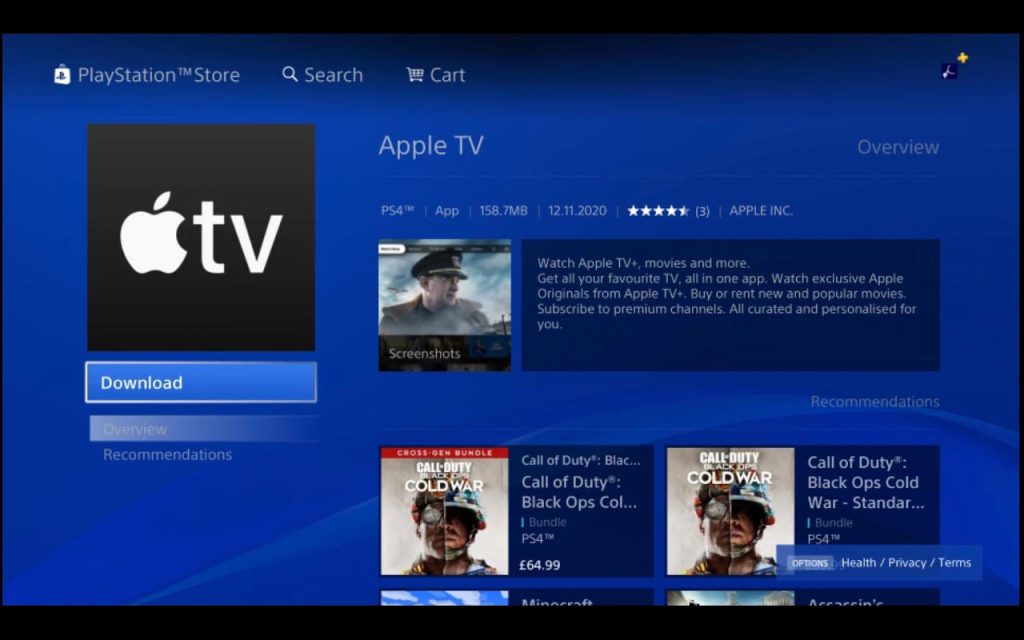 The PS4 and PS5 is a major expansion for Apple. The company’s streaming platform is now available on a host of different devices, including select Samsung and LG TVs, most Roku and Amazon Fire TV players, and, of course, Apple-made hardware including the iPhone, iPad, Mac and Apple TV box. That selection is still low, though, compared to many other streaming services such as Netflix and Amazon Prime Video. (Xbox? Android TV? Google TV?) Sony has sold over 110 million PlayStation 4 consoles, meaning that the Apple TV service should now be available to many, many more people. That’s particularly important if the company wants more people to try its Apple One bundles, all of which include an Apple TV+ subscription. 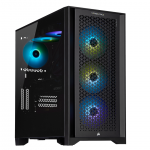 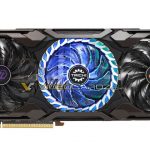