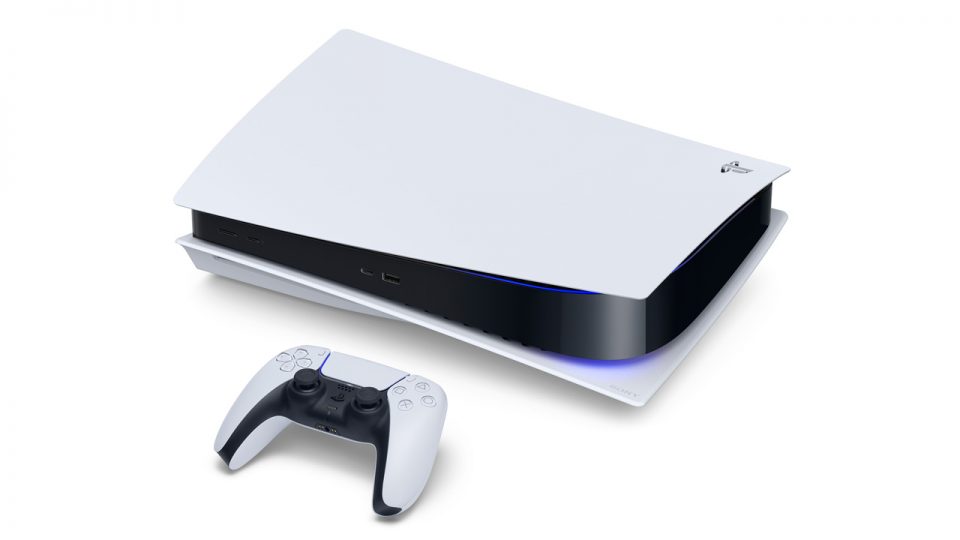 Well at least Amazon is doing this is good faith. Glad to see those ‘Stolen’ Playstations are getting replaced.

Taken from Engadget … Amazon UK broke a lot of gamers’ hearts in November when people who thought they managed to buy a PlayStation 5 received its box without the actual console. Instead, they got random items like pet food and foot massagers inside the boxes, prompting the company to launch an investigation on how that could’ve happened. Now, PushSquare managing director Anthony Dickens — who received, of all things, a Nerf gun instead of a PS5 — has shared an email from Amazon telling him that the retailer was able to “secure” a replacement console for the one that he didn’t get.

As you can see, Amazon is asking Dickens for permission to charge his card again after refunding what he paid for the console. Due to the PS5’s limited stocks, the retailer could only commit to refunds and vouchers people could redeem on the website. That’s probably nowhere near enough to soothe the pain of getting a box of Purina cat food instead of Sony’s new gaming machine after months of anticipation. 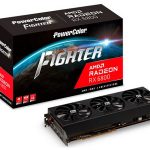