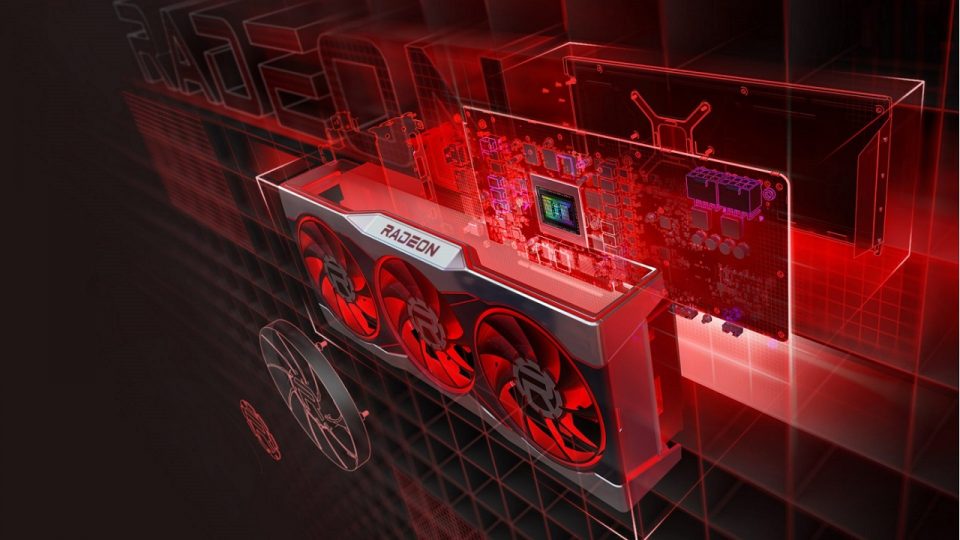 Will feature up to 8GB GDDR6 memory and PCIe Gen4 x8 interface.

Mainstream gaming card with all the goodness of RDNA2, 7nm, GDDR6 and PCIe Gen4. Lovely.

Taken from Videocardz … AMD is set to launch its third graphics card based on RDNA2 architecture soon. This entry-level solution is clearly better suited for the mobile market, where light 1080p gaming and multimedia use are very popular. However, the GPU will also launch for the desktop market under Radeon RX 6600 series. Despite its small size, the GPU is set to compete with AMD’s own very popular RDNA1 based Radeon RX 5700 series thanks to various optimizations coming with RDNA2 architecture.

According to Igor’sLAB, AMD Navi 23 has a die size of 235.76mm2. It’s a 35x35mm package that features a die that is rotated by 45o. This is nothing out of ordinary here. This GPU will come in various power brackets ranging from 90W to 65W (Total Graphics Power). It will be up to the notebook manufacturer to decide which TGP variant will their design support. 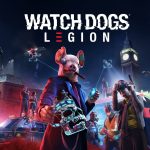