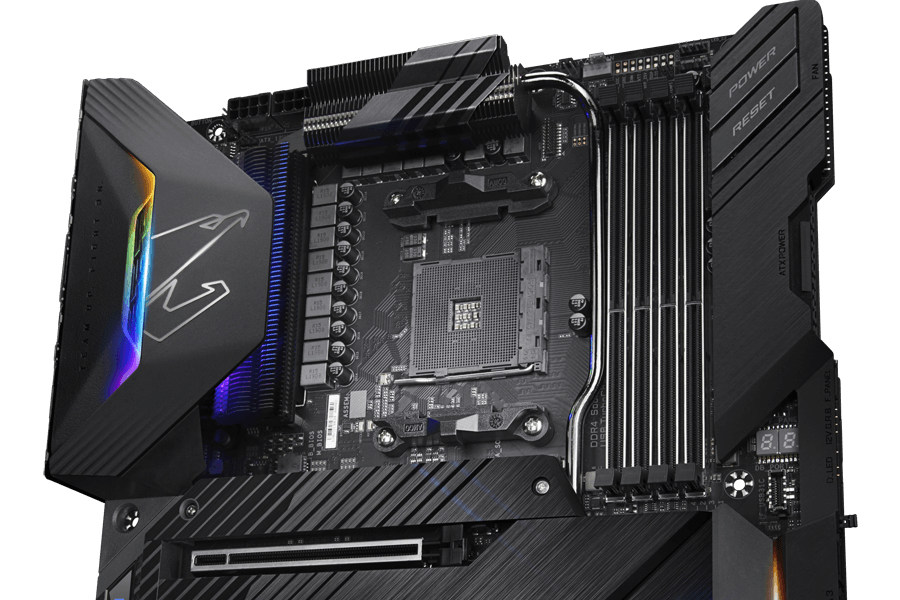 The B550 is aimed at the mainstream market, and we can expect to seem these motherboards at Computex 2020.

Taken from VideoCardz … AMD has been suspiciously quiet about its B550 motherboards. There was only a B550A chipset designed specifically for OEMs, but unlike B550 non-A, that chipset only supported PCI-Express 3.0 standard, AMD’s Robert Hallock explains (Reddit):

“It has a B550A motherboard. This is a version of the PCIe Gen 3 ‘Promontory-LP’ (e.g., X470, B450) chipset specifically for use in pre-built systems (e.g. OEM customers). […] OEMs are customers, too, and they may have different needs and wants than a DIYer. Not every product decision is considered through the lens of a channel product.”

The B550 is expected to be AMD’s first mid-range motherboard chipset with PCIe 4.0 support. Gigabyte is one of the first manufacturers to submit their B550 lineup to the Eurasian Economic Commission regulatory office — and it seems this is going to be a big launch.

Gigabyte has at least six B550 AORUS motherboards in the making. AORUS is the company’s flagship series, meaning this launch is clearly important to the brand.

Gigabyte will also launch GAMING (X) series for the B550 chipset, these are mid-range series lacking many features that are not really that important to this price segment (after all, you have X570 chipset if you need more ports or visual goodies).

The B550 series from Gigabyte will launch in ATX, Micro-ATX and Mini-ITX form factors.

We already knew that the manufacturer has Z490 motherboards in the making (AORUS/DESIGNARE series), but the company also registered the VISION series, which are new. There is even a W480 VISION D board planned for workstations.

Here’s the list of all new Z490 and B550 motherboards discovered at EEC: 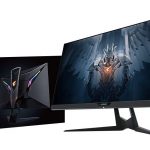