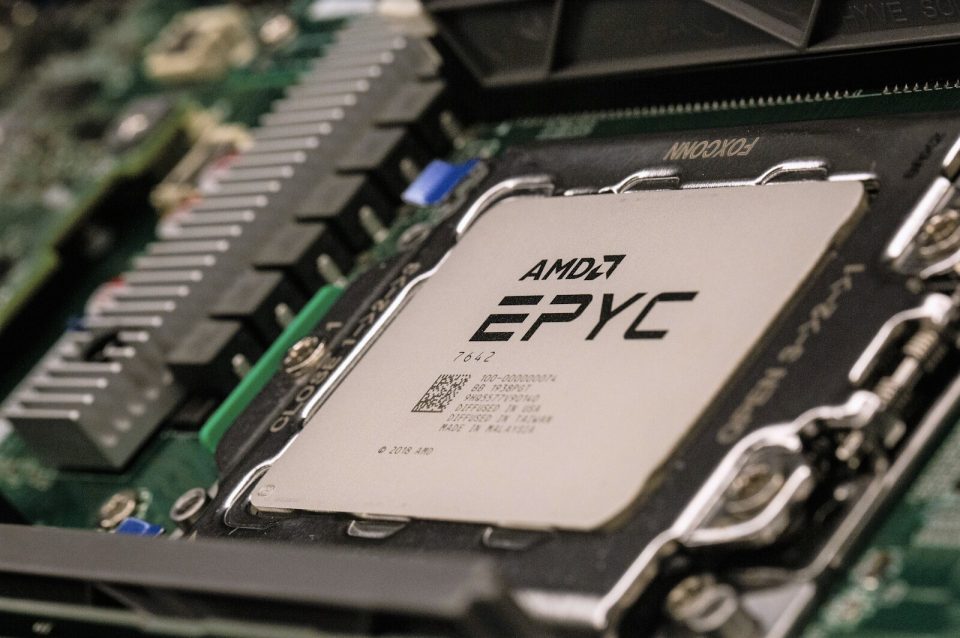 “AMD EPYC continues to redefine the modern data center, and with the addition of three powerful new processors we are enabling our customers to unlock even better outcomes at the heart of the enterprise market,” said Dan McNamara, senior vice president and general manager, server business unit, AMD. “With our trusted partners, together we are pushing the limits of per core performance and value in hyperconverged infrastructure, commercial HPC and relational database workloads.”

The performance of these new processors comes from a balanced architecture that combines high-performance “Zen 2” cores, innovations in system design like PCIe 4 and DDR4-3200 memory5, and the AMD Infinity architecture, to provide customers with optimum system performance that enables better real world application performance. 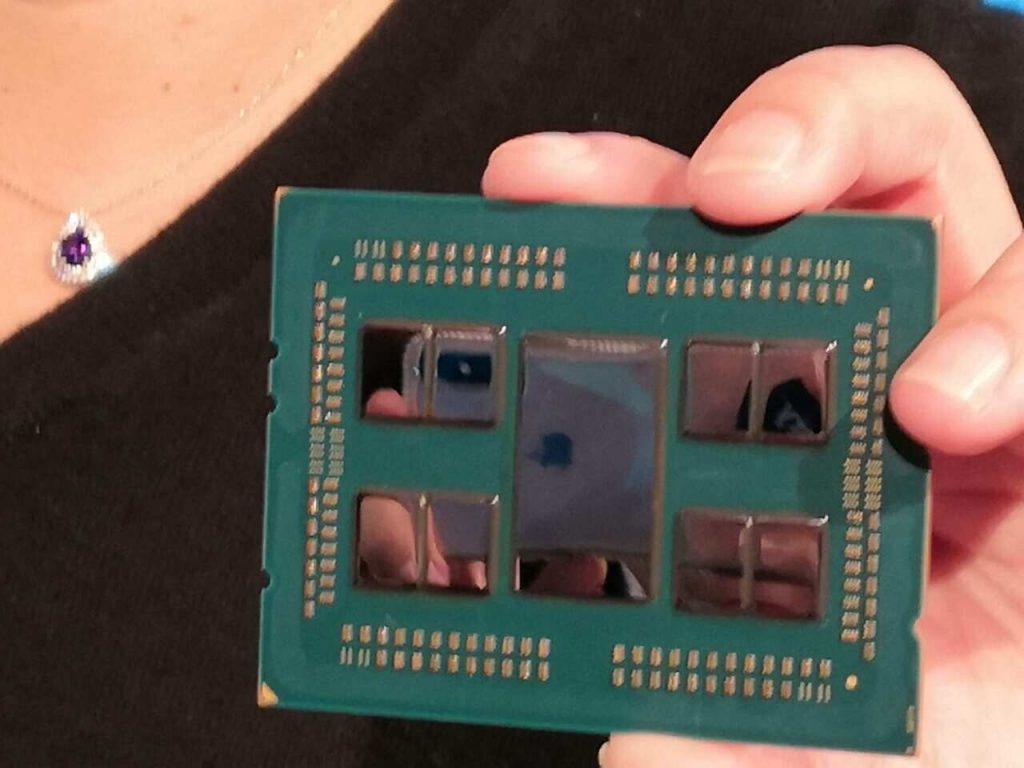 Details of the new processors are below. 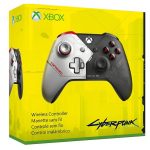 Cyberpunk 2077 Xbox One Controller Leaked and Spotted in Amazon Canada 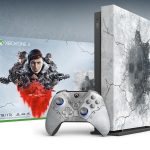