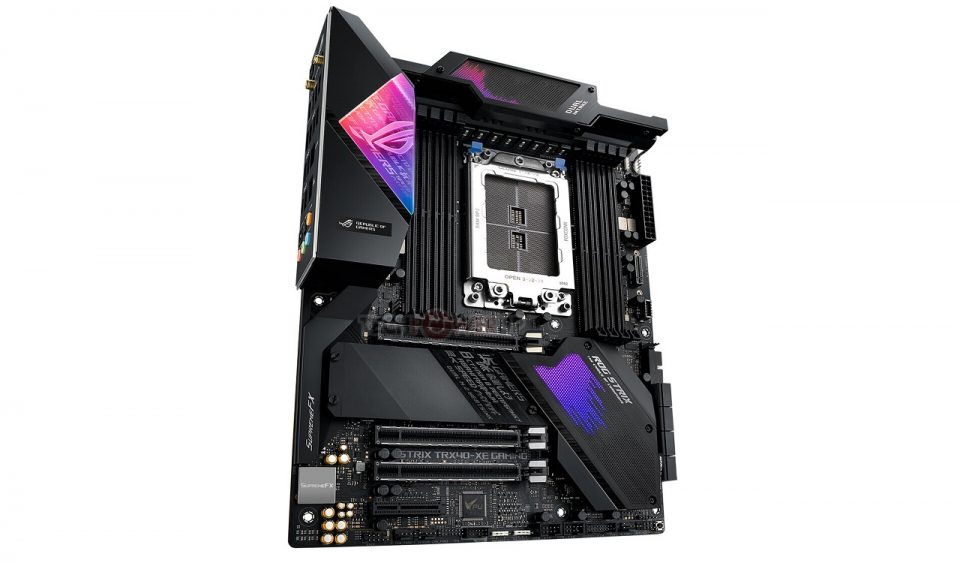 Taken from TPU … ASUS silently updated its socket sTRX4 motherboard lineup with the ROG Strix TRX40-XE Gaming. Whispers of this board along with a “Prime TRX40 PRO-S” model date back to February, when a Hardware Info report described them as near-identical successors of the ROG Strix TRX40-E Gaming and Prime TRX40-PRO, with upgraded CPU VRM setups, as ASUS probably felt the two needed an improved VRM to cope with the rigors of a 64-core/128-thread Ryzen Threadripper 3990X processor, particularly overclocking it. 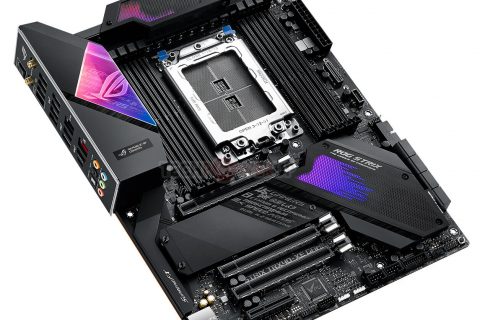 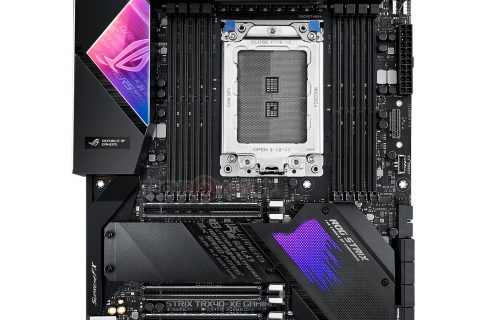 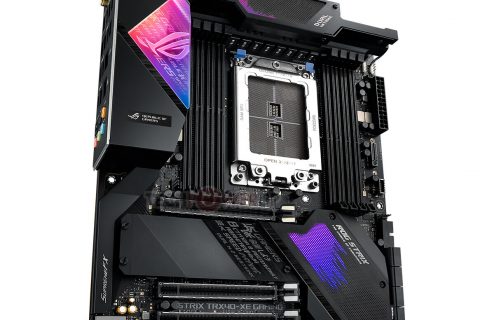 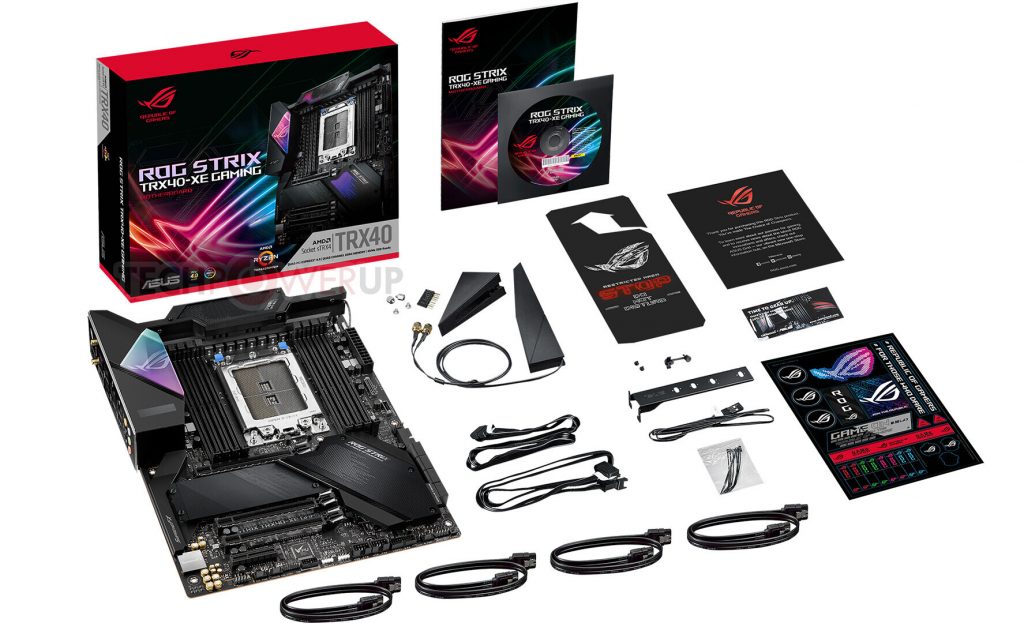