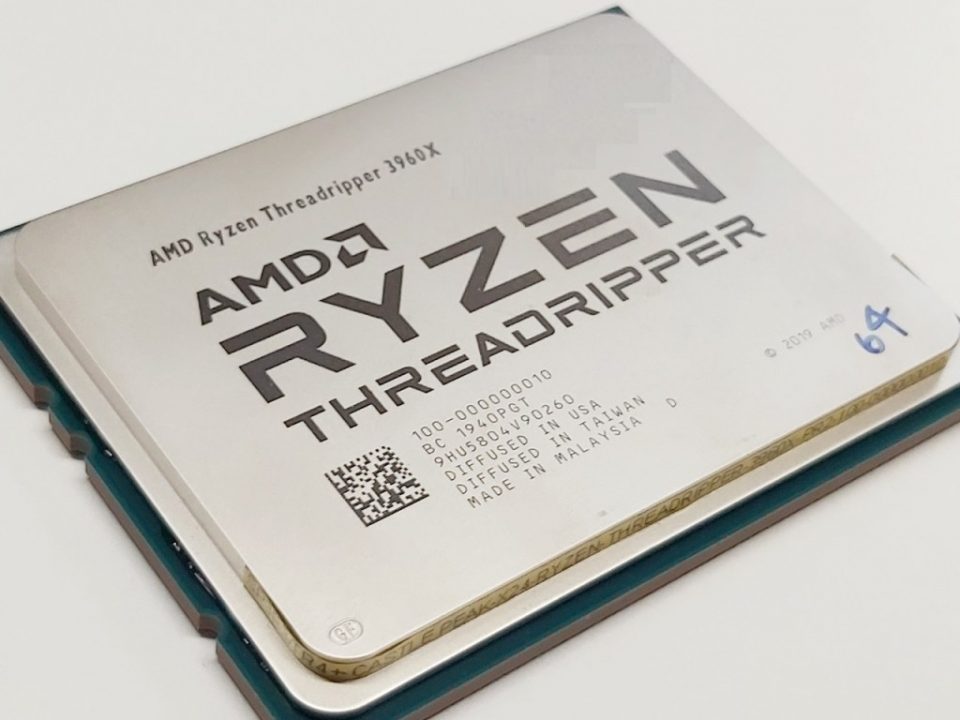 This is real! You check out our performance analysis on our sister site – FunkyKit.com

2019 has been a phenomenal year for AMD, which saw them making several headlines, one after another. First, there was the announcement of the world’s first ever processor to use the 7nm FinFET process – the 3rd generation Ryzen (AM4 platform). Then, they released their high-end Ryzen 9 3950X with much fanfare, and it’s currently the most affordable “desktop” processor with the most cores (16 cores/32 threads) costing only USD $749. Both these headlines beat Intel at its game. To this date, Intel still have not released a 7nm CPU, and their so called “flagship” Core desktop processor – the Core i9-9900K is still on 14nm with only have 8 cores/16 threads. But wait, I’m not finished yet!

AMD’s latest enthusiast series and high-end desktop (HEDT) processors, the Ryzen Threadripper 3000-series (aka codename Castle Peak) is based on the Zen 2 micro-architecture, and is fabricated on TSMC 7 nm process. It is currently boasts the most cores to date, and yet again beating Intel in every department. Right now, you can get the Ryzen Threadripper 3970X processor (TRX4) featuring 7nm technology, 32 cores/64 threads and a massive 128MB L3 cache. Intel can only muster 18 cores/36 threads on their Core i9-10980XE processor (LGA2066) which is still on 14nm technology!

What’s more, to keep the momentum going, AMD plans to release their up-coming flagship Threadripper 3990X in early 2020, and this beast will feature a massive 64 cores/128 threads!

In the performance analysis, we’ll be using the Ryzen Threadripper 3960X processor on a TRX40 Taichi motherboard from ASRock. As you can see below, the Threadripper 3960X features 7nm “Zen 2” architecture, and supports all of the 3rd Gen Ryzen features. It comes with a total of 24 cores/48 threads, and a massive cache of 140Mb, operating on a base frequency of 3.8 GHz with a boost speed of 4.5 GHz. 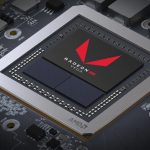 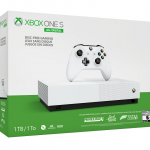