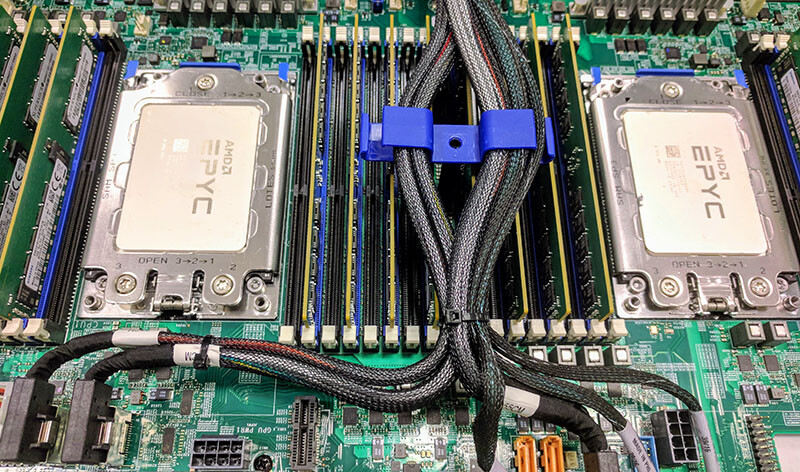 Wait, What?!  A system with 2 x AMD EPYC ‘Milan’ processors each having a massive 128-Cores? Apparently, it produces insane numbers in Cinebench R23.

Taken from TPU … AMD is preparing to launch its next-generation of EPYC processors codenamed Millan. Being based on the company’s latest Zen 3 cores, the new EPYC generation is going to deliver a massive IPC boost, spread across many cores. Models are supposed to range anywhere from 16 to 64 cores, to satisfy all of the demanding server workloads. Today, thanks to the leak from ExecutableFix on Twitter, we have the first benchmark of a system containing two of the 64 core, 128 thread Zen 3 based EPYC Milan processors. Running in the 2P configuration the processors achieved a maximum boost clock of 3.7 GHz, which is very high for a server CPU with that many cores. 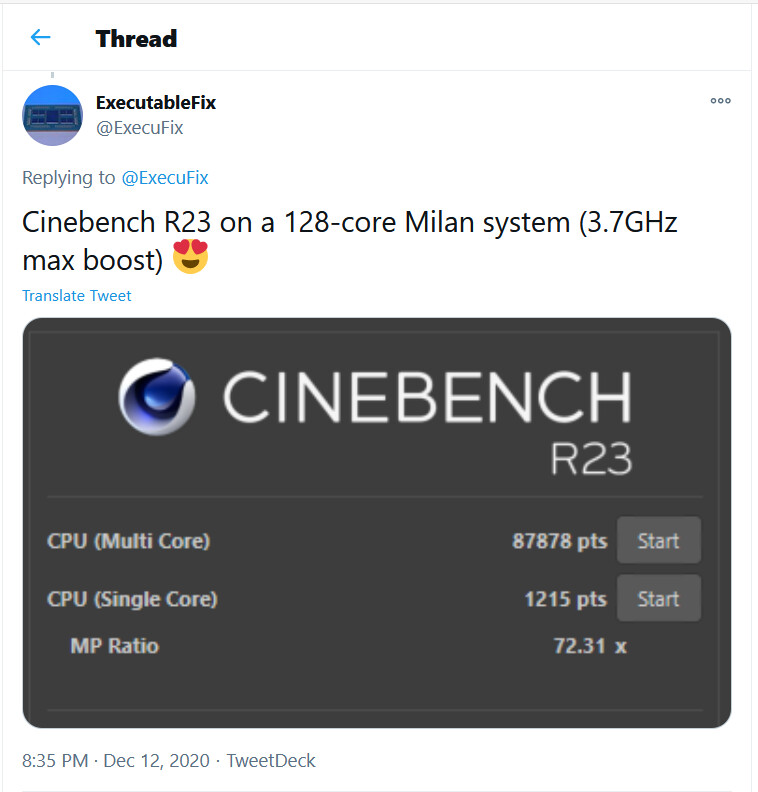 The system was able to produce a Cinebench R23 score of insane 87878 points. With that many cores, it is no wonder how it is done, however, we need to look at how does it fare against the competition. For comparison, the Intel Xeon Platinum 8280L processor with its 28 cores and 56 threads that boost to 4.0 GHz can score up to 49,876 points. Of course, the scaling to that many cores may not work very well in this example application, so we have to wait and see how it performs in other workloads before jumping to any conclusions. The launch date is unknown for these processors, so we have to wait and report as more information appears. 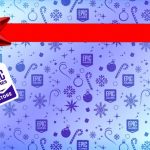 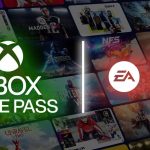