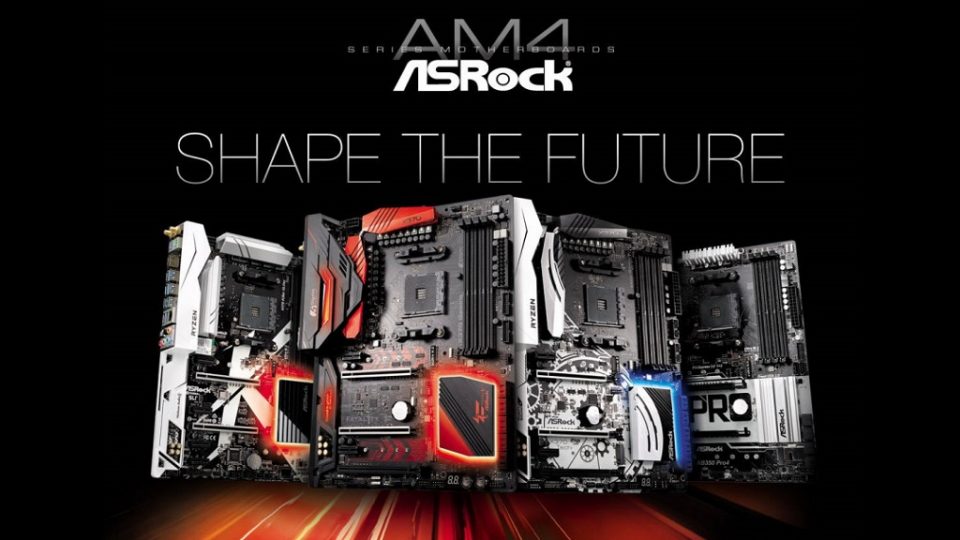 This is exciting news! If all is true … then most of AMD’s 300-series chipset will be able to support the Ryzen 5000-series “Vermeer” processors!

The situation around AMD 300 series motherboards supporting Zen3 CPUs couldn’t be any more confusing. AMD has repeatedly told that supporting new CPUs is a complicated task and it cannot easily be done. Not to mention all the missing features such as PCIe Gen4 which were simply unavailable with the first generation of AMD Ryzen motherboards.

There were leaked BIOSes that brought partial support of Vermeer CPUs, as well as announcements of BIOSes that disappeared from manufacturer websites just as quickly as they were announced, or even BIOSes from other vendors being flashed to completely different boards. But not once AMD 300/Vermeer’s support was official.

As it turns out, today ASRock released the first X370 BIOS that supports Ryzen 5000 series. The new BIOS is already available for download and the CPU support list has been updated accordingly: 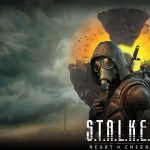