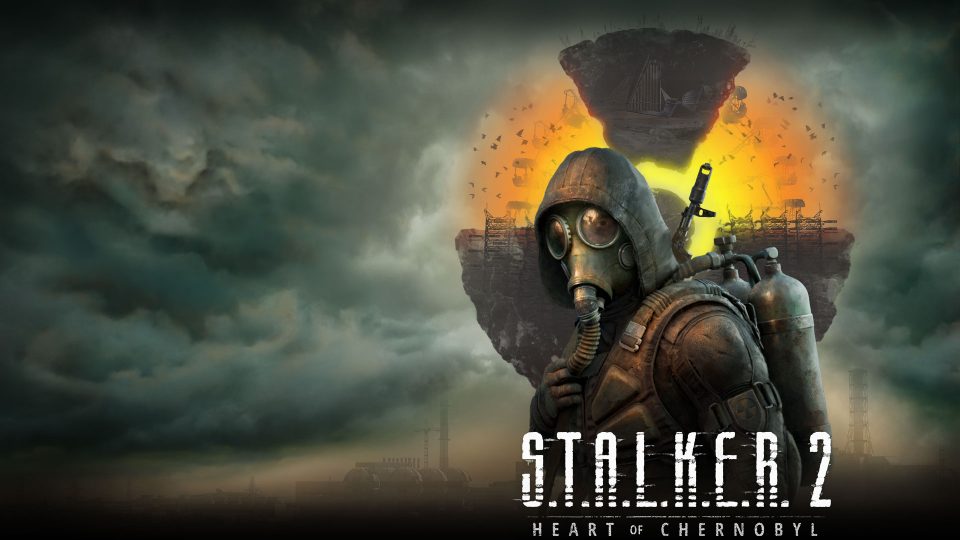 Now that sucks! You now have to wait for almost one year before it gets released, sigh!

Taken from Engadget … S.T.A.L.K.E.R. fans will need to wait several more months than expected to get their hands on the latest game in the series. Developer GSC Game World has pushed back the S.T.A.L.K.E.R. 2: Heart of Chernobyl release date from April 28th to December 8th. 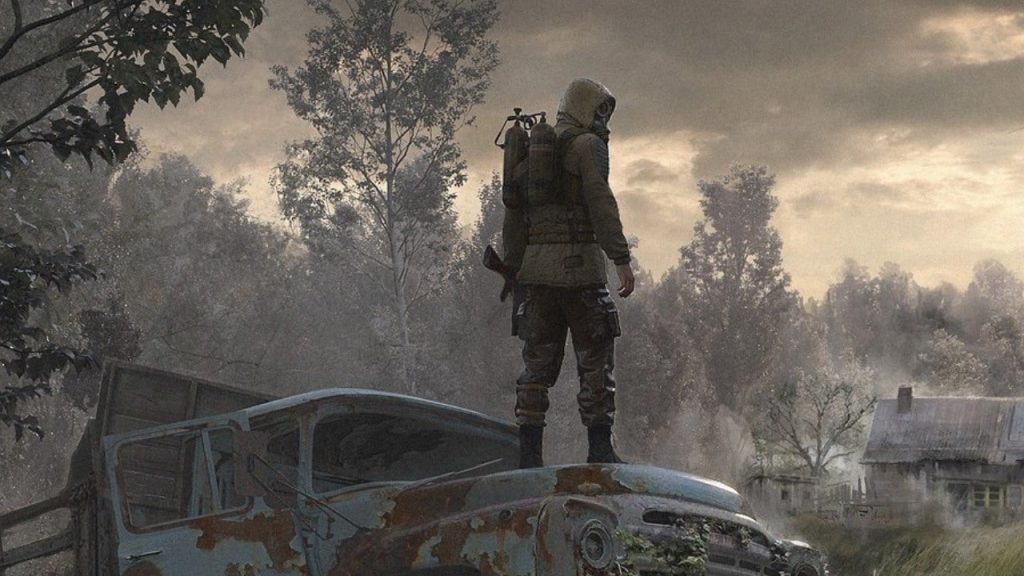 “These additional seven months of development are needed to fulfill our vision and achieve the desired state of the game,” GSC Game World wrote in a statement. “S.T.A.L.K.E.R. 2 is the biggest project in the history of GSC and it requires thorough testing and polishing.” Perhaps it needs a little more time to get characters’ teeth just right.

The studio noted that, although the decision to delay the survival horror game wasn’t an easy one, it believes “development should take as long as necessary, especially in the case of such a project.” It plans to provide more details about S.T.A.L.K.E.R. 2 in the coming months.

The first-person shooter, which will be the first entry in the series since 2009, will initially be available on Xbox Series X/S and PC — it’ll debut on Xbox Game Pass. Reports suggest Microsoft has a three-month exclusivity window for S.T.A.L.K.E.R. 2. 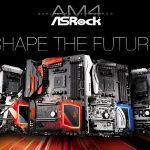 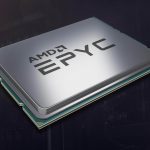