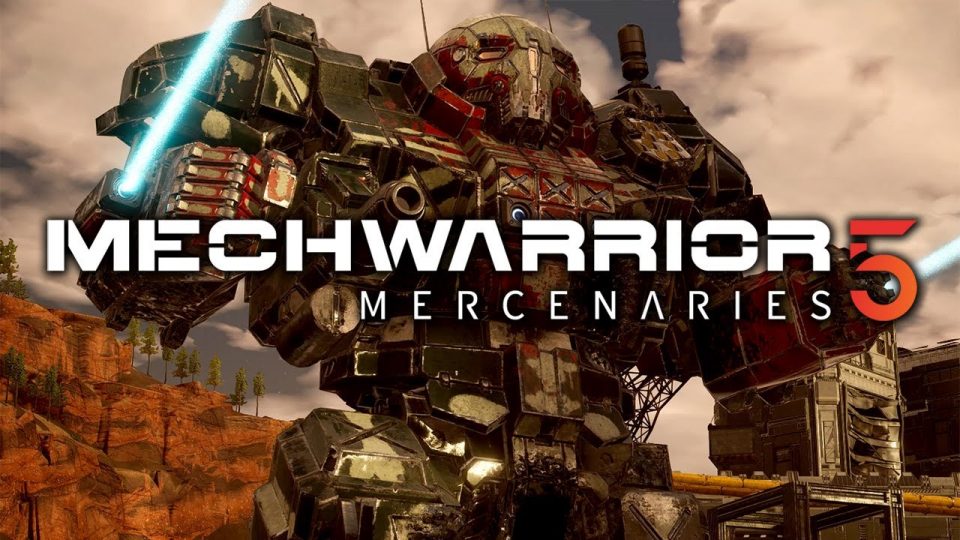 Fans of Mechwarrior will be glad to know that Mechwarrior 5 will be available on the Xbox One, Xbox Series X and Xbox Series S around Spring 2021. Let’s hope there’s no delays.

Taken from Engadget … Piranha Games had planned to release an expansion for MechWarrior 5: Mercenaries along with Steam and GOG versions of the game on December 10th.

“Any developer wants their titles to get as much attention as possible, and obviously sharing a release date with Cyberpunk was less than optimal,” the studio noted in a blog post. “Day one sales and marketing are so important to a successful product launch, and we believe that rescheduling our release date will allow MechWarrior 5: Mercenaries to have the opportunity and attention it deserves.” 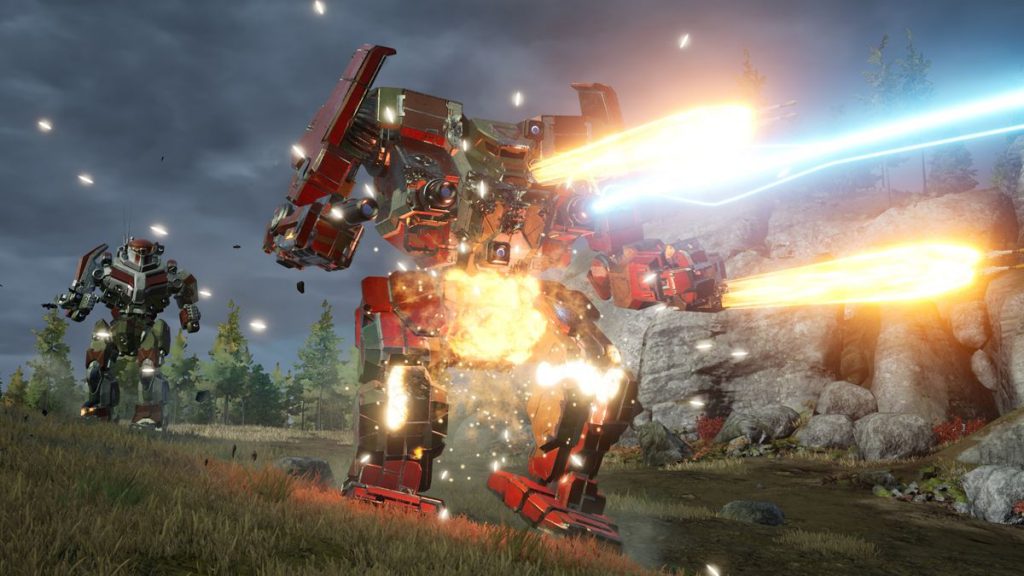 MechWarrior 5 debuted as an Epic Games Store exclusive on December 10th last year. There’s a solid reason that Piranha Games delayed the Heroes of the Inner Sphere DLC and other PC versions to the spring instead of bringing those out in January or some such.

The extra time will allow it to port MechWarrior 5 to Xbox One, Xbox Series X and Xbox Series S and launch the game simultaneously on even more platforms. That’ll mark the first time a MechWarrior title has been available on consoles since 2004. Pirhana claims it “will be the first true MechWarrior experience ever on a console.” 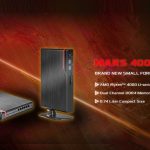 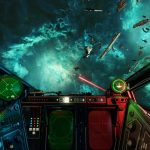