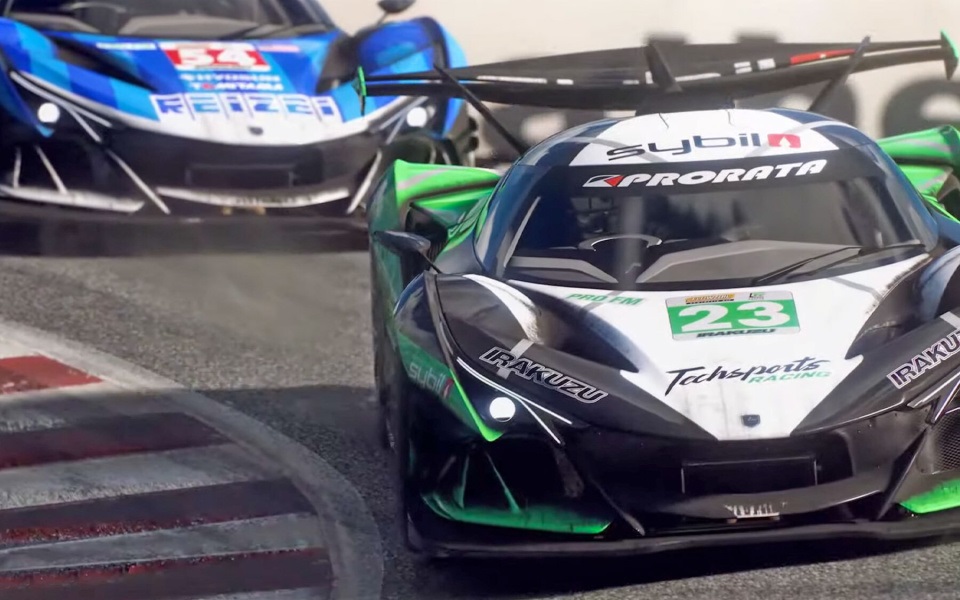 Games are coming in thick and fast for the Xbox Series X … Microsoft , along with all the software publishers are getting ready for the massive launch in October. I can’t wait!

Taken from Engadget … Xbox today debuted the first footage of Forza Motorsport (no 8), which is being built specifically for the Xbox Series X by Microsoft-owned studio Turn 10. It’s still in the early stages of development with no release date in sight, but Turn 10 studio software architect Chris Tector and Xbox director of program management Jason Ronald shared a few details about the game with Engadget ahead of today’s virtual showcase.

Tector oversees the technical direction for ForzaTech, the in-house engine that powers all Forza titles, including the Horizon series made by fellow Xbox studio Playground Games. He clearly appreciates automotive beauty, and thinks deeply about the sound, appearance and feel of Forza’s cars.

We talked about each of these subjects — visuals, audio and latency — in regards to Forza Motorsport on the Xbox Series X. First up, a look at how it’ll look.

Read the rest of the breakdown at Engadget 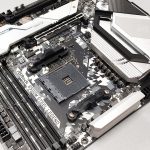 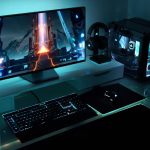