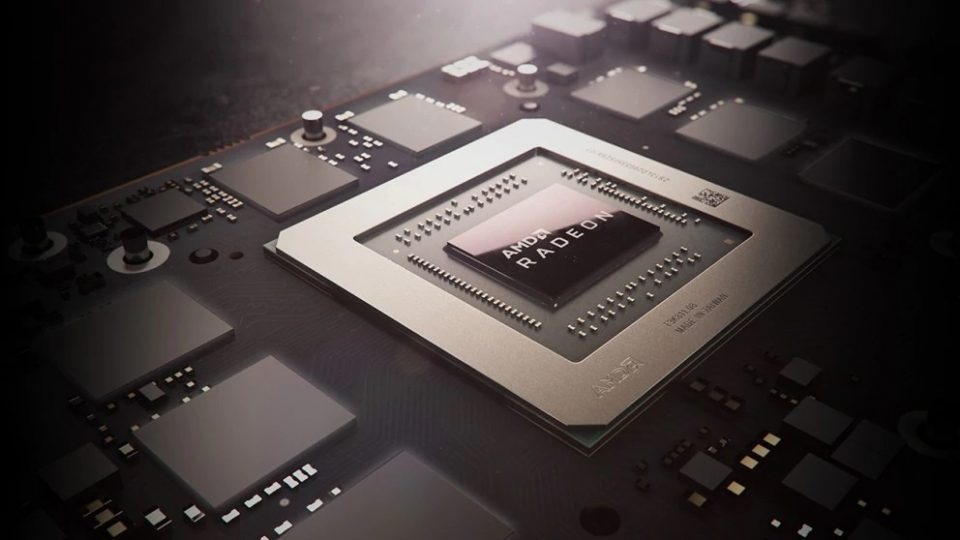 A little late to the game … but at least we have something coming from AMD. I wonder how this new Radeon RX 6800M for laptops will perform against Nvidia’s mobile RTX 3080/3070/3060.

Taken from Videocardz … Last year AMD introduced Radeon RX 5600M and RX 5700M, both based on Navi 10 GPU. These cards were not very popular, mainly due to how few laptops were equipped with these cards. In 2021 AMD is clearly focusing on high-end laptop designs and has already made the headlines with its Cezanne H-Series high-end Ryzen CPUs. What the AMD mobile ecosystem still lacks are high-end GPUs to accompany these processors. This, however, is about to change.

According to Komachi, who discovered RX 6800M in the most recent display driver, AMD is planning Navi 22 based Radeon RX 6800M graphics card. The GPU would use a Device ID of 73D5:C3, which is sandwiched between two variants of desktop Radeon RX 6700 XT graphics cards (varying by TGP specifications). Since both of those variants have 2560 Stream Processors (the full configurations), it would be obvious to expect RX 6800M also to feature the full GPU specs.

The Navi 22 mobile processor is expected to launch with either 192-bit or 160-bit memory bus. This will allow 12GB and 10GB memory configuration based on this GPU. The RX 6600M and RX 6500M are more likely to launch with Navi 23, the entry-level GPU expected to compete with NVIDIA GA106 GPU-based models. 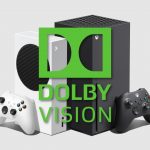 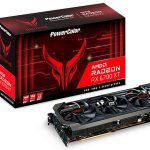