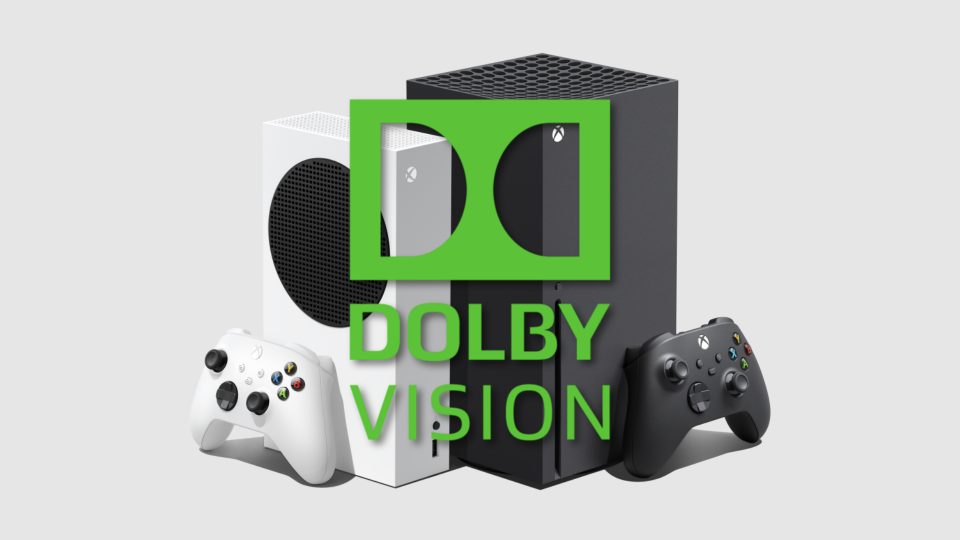 If Dolby Vision HDR makes the games look good WITHOUT any performance hit … then I’m all for it.

Taken from Engadget … Microsoft is making good on its promise to bring Dolby Vision HDR gaming to the Xbox Series X and Series S, if just for a handful of users. As Forbes reports, players have noticed that the latest Xbox Insider Alpha ring release (2104) enables Dolby Vision for Series X and Series S titles. It’s only available for a few games, including Borderlands 3, Gears 5, Halo: Master Chief Collection and Wreckfest. However, it appears to be effective — testers said Dolby picture quality was more “refined” compared to the usual HDR10, likely due to the dynamic data that adjusts the HDR visuals on a frame-by-frame basis.

The company confirmed to Forbes that it was testing Dolby Vision and teased word on general availability “soon,” but didn’t narrow down the timing. It has so far committed to launching the feature sometime in 2021. 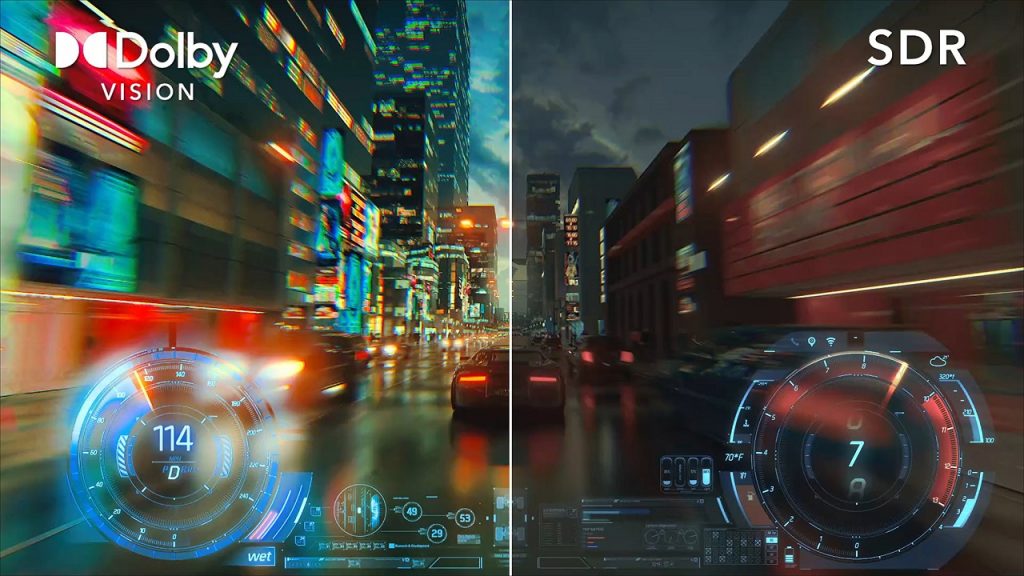 Dolby Vision support could give the latest Xbox consoles an edge over the PlayStation 5, which is currently limited to HDR10. With that said, it might not be a system seller. You’ll need a compatible TV (sorry, Samsung fans) and supporting games to see the enhanced graphics. The upgraded HDR might only really come into its own once there are enough TVs and games that you can generally assume Vision will be available. 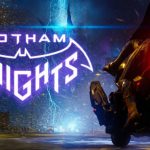 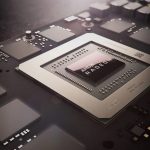