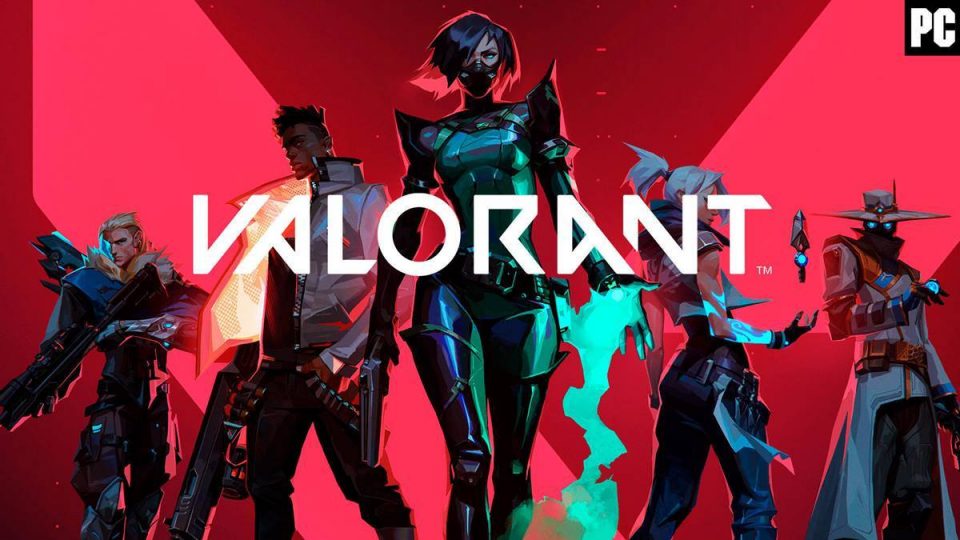 Now comes with new character, game mode and map. This game is getting more and more popular … can someone explain why?

Taken from Engadget … After all the teasing, jostling for keys and hyped up streams, Riot’s new 5v5 FPS Valorant is about to officially launch. The game is already live for players across the Asia-Pacific region, and and will go live in the Americas in about twelve more hours (if you’re tempted to VPN to another region and play early — the team reminds players it doesn’t currently support regional transfers).

When v1.0 of Valorant activates, players who were in the beta will notice some changes, ranging from small tweaks to all-new additions that are listed in the patch notes. Also, similar to the launch of the closed beta, Competitive Mode will not be available initially while the team focuses on stability first. 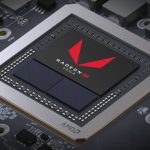