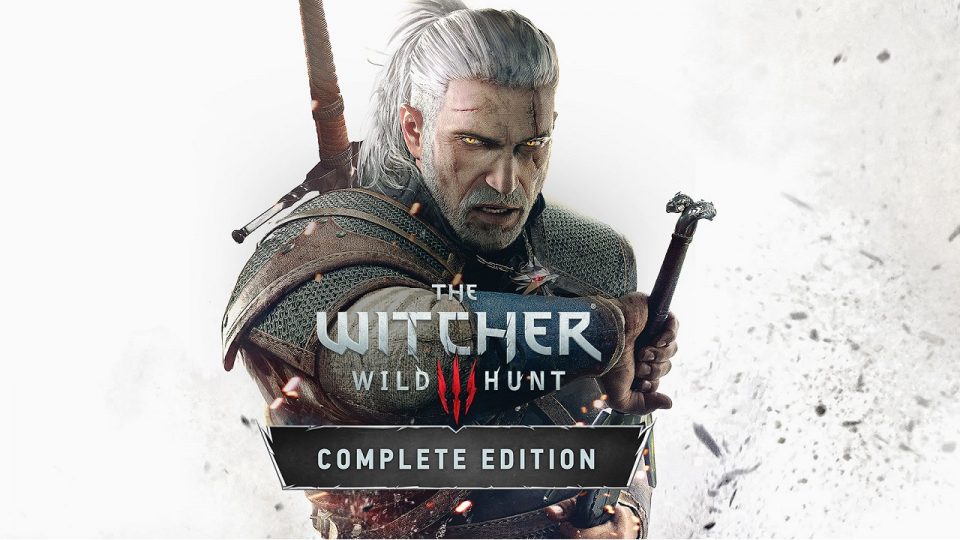 This is big! Well at least I certainly think so … 50 millions copies! That’s a BIG deal.

Taken from TPU … CD Projekt Red announced that the cumulative sale of games in the Witcher franchise has surpassed the 50 million mark. This news comes three years after the developer broke through the 25 million mark on the same franchise, and speaks to the intemporality that can be achieved by games developed during the last gen. While there will always be improvements in graphics technologies (though the diminishing returns equation is already definitely present), it can be said that The Witcher 3: Wild Hunt still remains a beautiful game today. This is true even if you don’t consider the numerous graphical improvement mods that have been made available since; and that helps games keep their sales momentum for many more years than those developed in previous gens.

Sales of games on The Witcher franchise have obviously increased following Netflix’s successful adaptation of the universe for its The Witcher streaming series, with original author of The Witcher, Andrzej Sapkowski, also enjoying increased book sales in the same period. It’s a circular system of sorts – and a well deserved one for CD Projekt Red. Here’s hoping the developers can achieve the same level of acclaim (and sales) on their Cyberpunk 2077 project – only four months to go now.

Crysis Remastered – Coming to PC, PS4, Xbox One and Switch