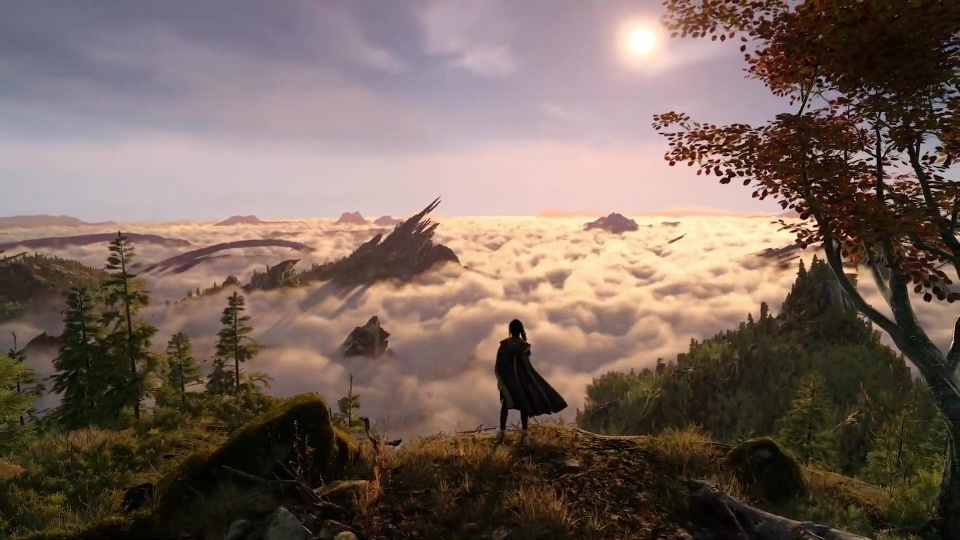 Sony’s unveiling of the Playstation 5 on Thursday, coincided with load of game demos too … Project Athia for the PS5 is being developed by the team who brought you Final Fantasy XV.

Taken from Engadget … During Sony’s online PlayStation 5 preview event on Thursday, viewers were treated to an exciting (albeit truncated) look Luminous Productions’ launch title, Project Athia. The trailer lasted roughly a minute and didn’t provide many details as to the game’s plot or playstyle, aside from seeing the caped protagonist stomping wolves using magical vines and superhero landing in various exotic environments.

“Project Athia will take you on a thrilling other-worldly adventure – it is going to be action-packed, and at times twisted, tempestuous, and forbidding. It is a journey that we want to feel as much yours as it is our protagonists,” the developers wrote in a Sony blog posted on Thursday.

Sony did not provide a launch date for this title. 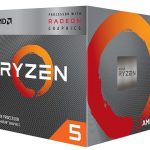