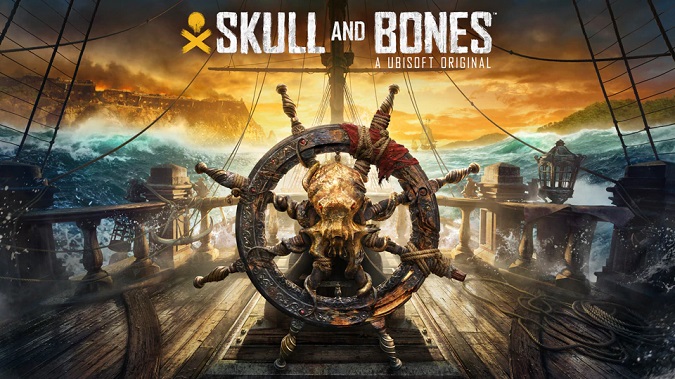 Ubisoft has today announced Skull and Bones has been delayed to early 2023. The open world pirate combat game was originally announced back in 2017 and suffered several delays before getting a November 2022 release date during the Ubisoft Forward event a few weeks ago.

Ahoy there, privateers. Our team is hard at work polishing and balancing the experience ahead of the worldwide launch. As a result, we’ve made the tough decision to move our release date to March 9, 2023. We’re very eager for you all to get your hands on Skull and Bones and dive in headfirst to the dangerous and exciting world of building your own pirate empire. To give you the best possible experience we’ve decided to take a little more time to make sure we can deliver exactly that.

For the most eager of you, we are also very happy to announce that we will hold an open beta of the game in the near future. We’ll share more news on how you can sign up to register soon, so keep your spyglasses trained on our social media for more news and announcements. 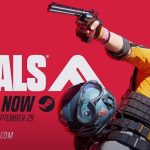 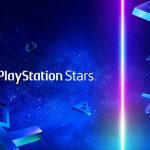