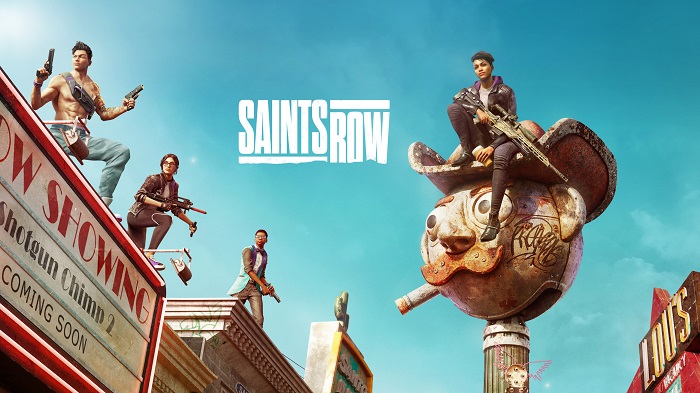 A new Saints Row trailer has dropped which gives you a little info on how the Saints formed, their rivals and their rise to power. The trailer also features a lot of explosions.

The game is set in the fictional city of Santo Ileso in Southwest America. In a world rife with crime, a group of young friends embark on their own criminal venture, as they rise to the top in their bid to become Self Made. As the future Boss, with Neenah, Kevin, and Eli by your side, you’ll form The Saints – and take on Los Panteros, The Idols, and Marshall as you build your empire across the streets of Santo Ileso and battle for control of the city. Ultimately Saints Row is the story of a start-up company, it’s just that the business The Saints are in happens to be crime.

Experience the biggest and best Saints Row playground ever created; the unique sprawling world of Santo Ileso is the backdrop for a wild, larger than life sandbox of thrilling side hustles, criminal ventures and blockbuster missions, as you shoot, drive, and wingsuit your way to the top. 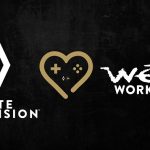 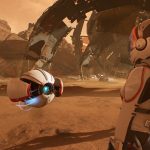 Deliver Us Mars Delayed to February 2023