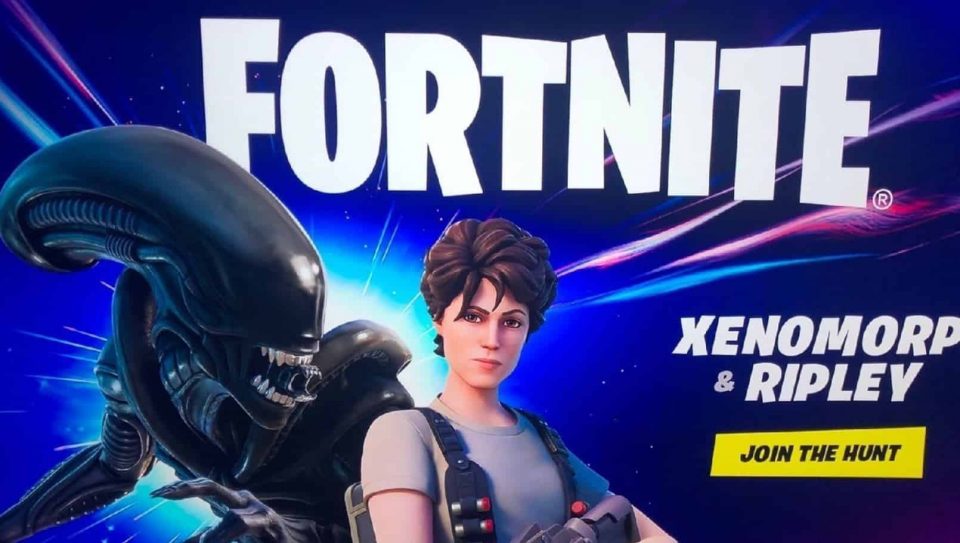 If you\re a Fortnite player and a fan of the Alien franchise … then you’ll love this.

Taken from Engadget … Alien with both Ripley and Xenomorph skins available to purchase this week through the game’s item shop. Part of the release includes the Space Gear Bundle, which comes with an emote called “Burst Case Scenario.” Bet you can’t guess how that one plays out.

On the surface, Alien might seem like an odd addition. After all, most Fortnite players aren’t old enough to have seen Alien Resurrection when it was in theatres back in 1997, let alone the original movie in 1979. But then Fortnite has been all about its retro tie-ins this season, with cosmetics from franchises like Predator, Terminator and GI Joe making their way to the game in recent weeks. 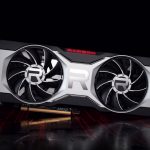 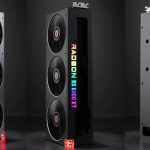