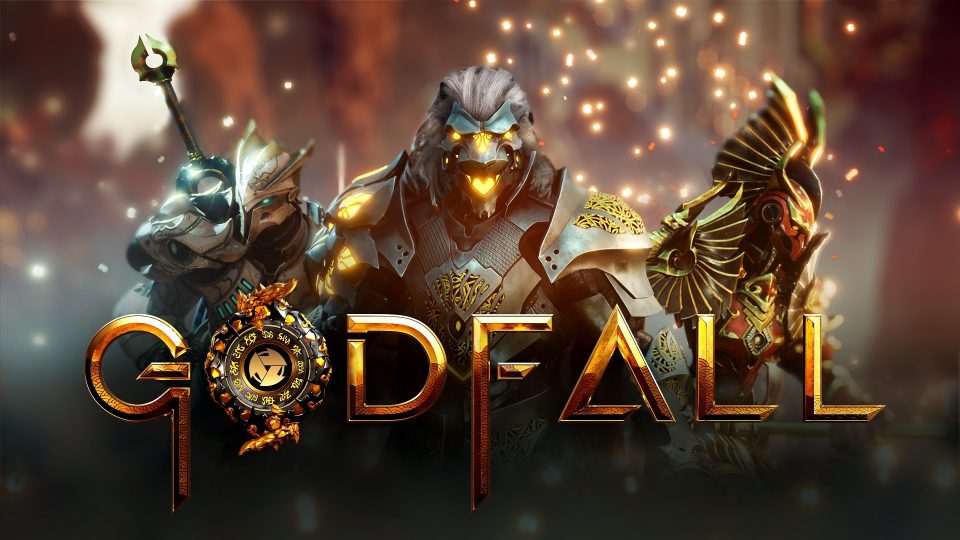 For UltraHD Textures at 4K resolution.

Oh boy! I remember the good old days when 1GB of VRAM was plenty for 3D gaming … but now with ultra HD textures and 4K resolution … you’ll need at least 8GB or more. For Godfall it’s a shocking 12GB of VRAM, and if your graphics card don’t have it … then forget it.

Taken from Videocardz … Keith Lee the CEO of Counterplay Games, a game developing company that will soon release Godfall, took part in AMD partner videos where he explains the graphics features that were added to the game with the Radeon RX 6000 series in mind.  Those features were added thanks to AMD, who provided the necessary technologies and hardware. 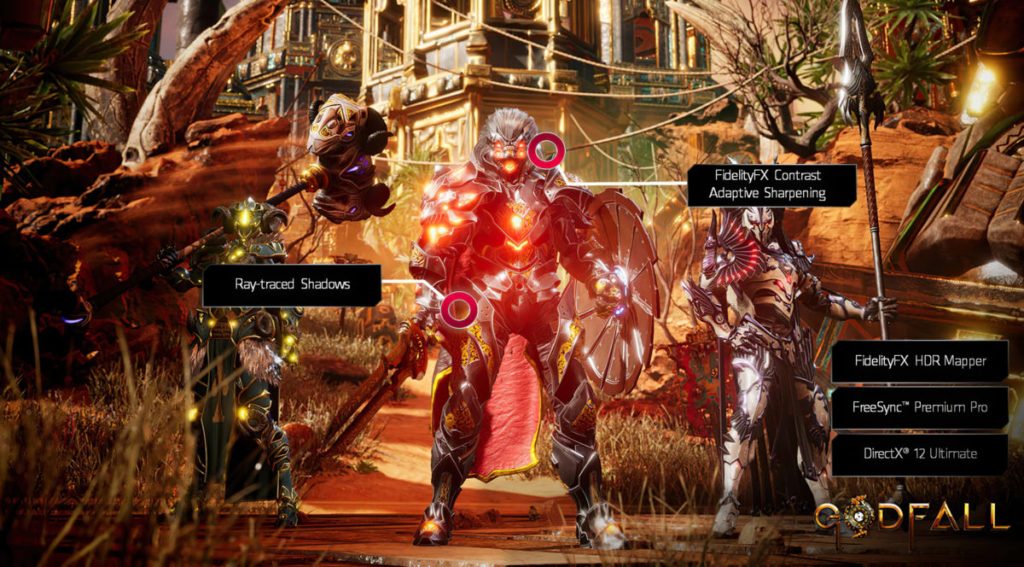 The game will benefit from DirectX Raytracing shadows (DXR) and Variable Rate Shading (VRS), both are part of the DirectX 12 Ultimate. Counterplay Games will also support AMD FidelityFX technologies that will enhance image quality such as CAS (adaptive contract sharpening).

Interestingly, Keith Lee revealed that in order to support 4X x 4X UltraHD textures a 12GB VRAM is required. This means that Radeon RX 6000 series, which all feature 16GB GDDR6 memory along with 128MB Infinity Cache should have no issues delivering such high-resolution textures. It may also mean that the NVIDIA GeForce RTX 3080 graphics card, which only has 10GB of VRAM, will not be enough. 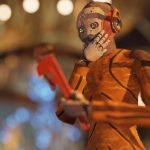 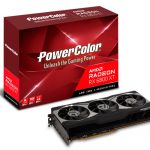