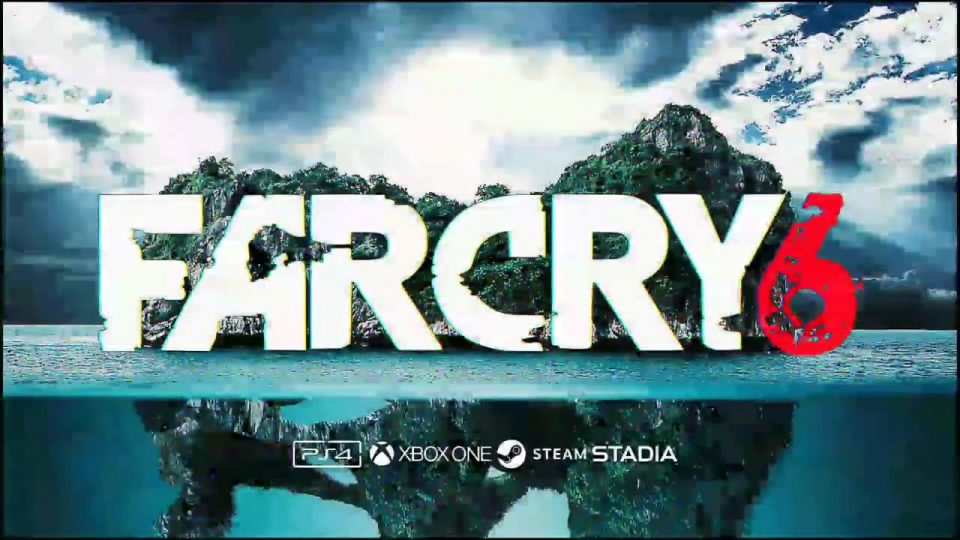 Taken from TPU … Far Cry 6, the sequel to Ubisoft’s popular franchise of Far Cry games, is supposedly launching on July 12th. Thanks to the report from Gamereactor.dk, they have obtained information that Ubisoft will unveil the latest game sequel at the Ubisoft Forward event. In translation, the website said: “The last [Ubisoft] game scheduled to be released before April (unless Ubisoft decides it’s this game that should be postponed due to COVID-19 or that there are too many AAA releases in a fairly short window) is set to be a Far Cry. I don’t want to ruin Ubisoft’s plans by giving you all the information, but I can say with certainty that those of you who didn’t like Far Cry 5’s North American setting are likely to find this game more interesting when it’s officially unveiled during Ubisoft Forward on July 12.” 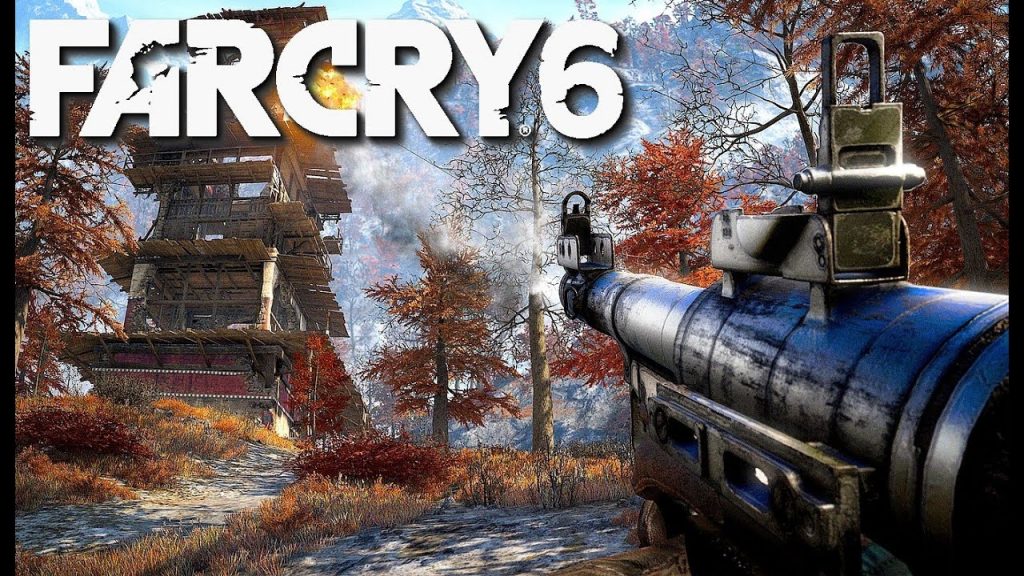 The game is said to be available sometime in 2021, however, that information could very well be not true, as the game launch is happening much earlier than that. It could be that Ubisoft is preparing to launch this with the wave of next-generation consoles, so we have to wait and see how it plays out. 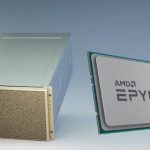 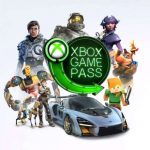