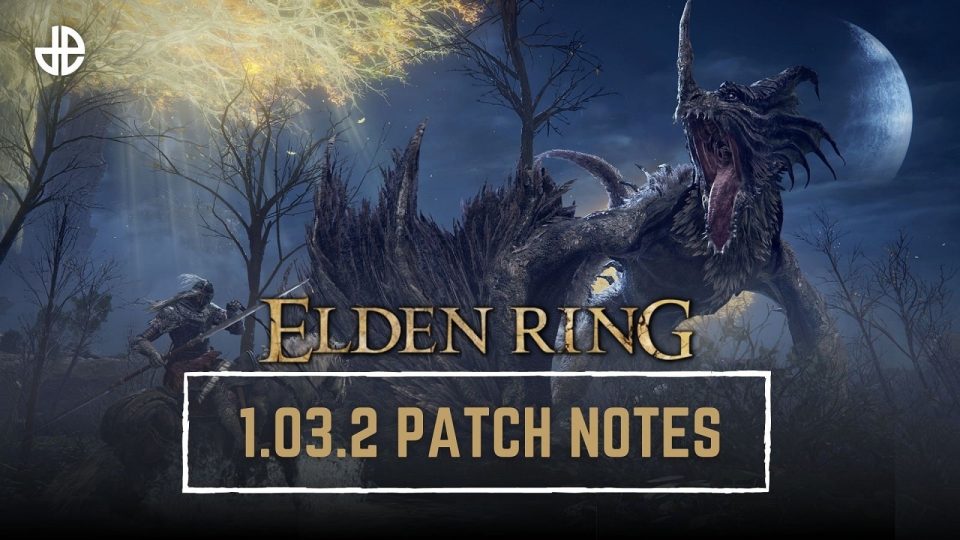 If you haven’t played it yet … go play it. It’s absolutley amazing! Probably one of the best game releases of 2022.

Taken from Engadget … You may want to update your copy of Elden Ring on PC to make sure that you don’t end up losing hours of gameplay to the endless death loop exploit. Bandai Namco has rolled out a patch for the game, which fixes a bug in multiplayer that “allowed players to teleport others to incorrect map coordinates.” A few days ago, reports surfaced about bad actors exploiting a bug that gives them a way to crash your game and teleport your character off the map. Upon reloading, you’ll just find yourself falling to your death and seeing the reviving/loading screen again and again.

There’s an exploit going around on PC where hackers will corrupt your save file while you’re invaded.

First they will crash your game, and when you open it back up, your character will be constantly falling to their death… pic.twitter.com/8et3bl8T1I

Elden Ring has been out for less than a month, but it has become huge very, very quickly. It sold 12 million units worldwide merely 18 days after its release, smashing the records of other Souls-type titles — Dark Souls 3, the best-selling game in the franchise, only reached 10 million units sold four years after it became available. When Bandai Namco and Elden Ring developer FromSoftware announced the milestone, they also said that the IP could be expanded “beyond the realm of games.” 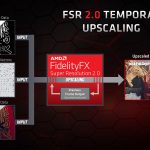 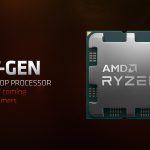