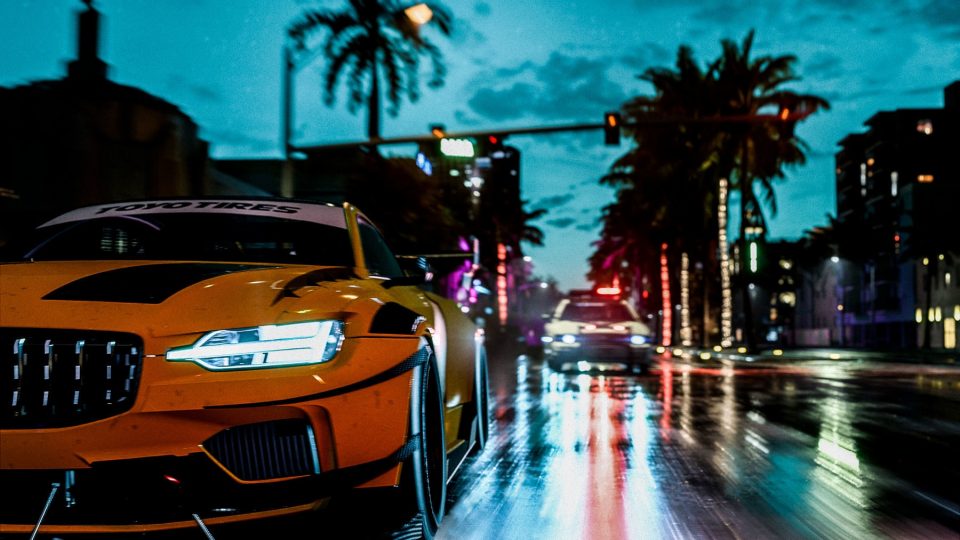 Taken from Gamesindustry.biz … EA will return the Need for Speed franchise to UK games studio Criterion.

Current franchise leader Ghost Games in Gothenburg is set to become EA Gothenburg once again (pending Swedish Union approval). The studio will refocus itself as an engineering hub supporting development across EA’s portfolio. EA told GamesIndustry.biz that: “The engineering expertise in our Gothenburg team, some of whom are architects of the Frostbite engine, is vital to a number of our ongoing projects, and they would remain in that location.”

As for the Ghost Games creative team, EA is looking to transfer many of the staff to positions at Criterion and other places within the wider organisation. However, 30 roles remain at risk. “Outside of the engineers and those that we plan to transfer to other positions, there would be 30 additional staff in Gothenburg, and we would hope to place as many of them as possible into other roles in the company,” EA tells us.

However, EA says it has struggled to attract the right talent to Gothenburg to work on the series. By contrast, Criterion is based in Guildford, which is one of the UK’s biggest game development hubs.

Criterion is known for creating the Burnout series of video games, and had previously developed two Need for Speed titles: 2010’s Need for Speed: Hot Pursuit and 2012’s Need for Speed: Most Wanted. However, in 2013 the studio downsized with many employees moving to Ghost Games (a UK Ghost Games team currently exists within Criterion’s offices). At the time, Criterion was to begin working on new projects, including a cancelled extreme sports game. 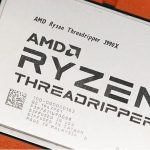 AMD Ryzen Threadripper 3990X Can Run Crysis Without a GPU 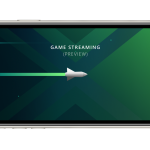