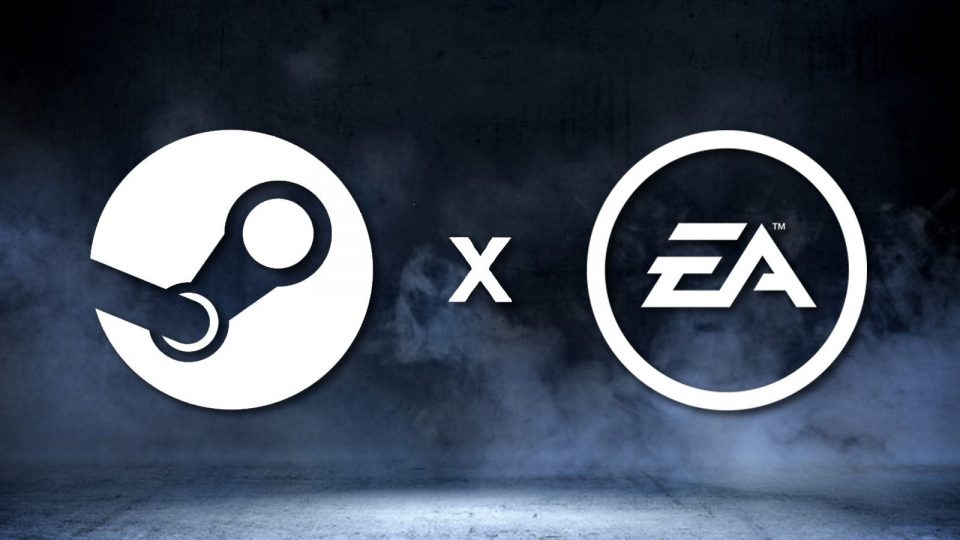 Making their games the most played on the Steam.

I’m not surprised. EA games are massively popular. But I wonder what EA moved their games over to Steam in the first place?

EA also noted a huge spike in its quarterly PC gaming revenues. Total game sales are up an astronomical 202% year-over-year to $1.39 billion, and PC game earnings are up a massive 74% to $340 million. It turns out putting your games on Steam is big for business.

In an effort to maximize sales, exposure, and access, EA just brought a ton of its games onto Steam. Now those games are at the top of Steam’s charts. 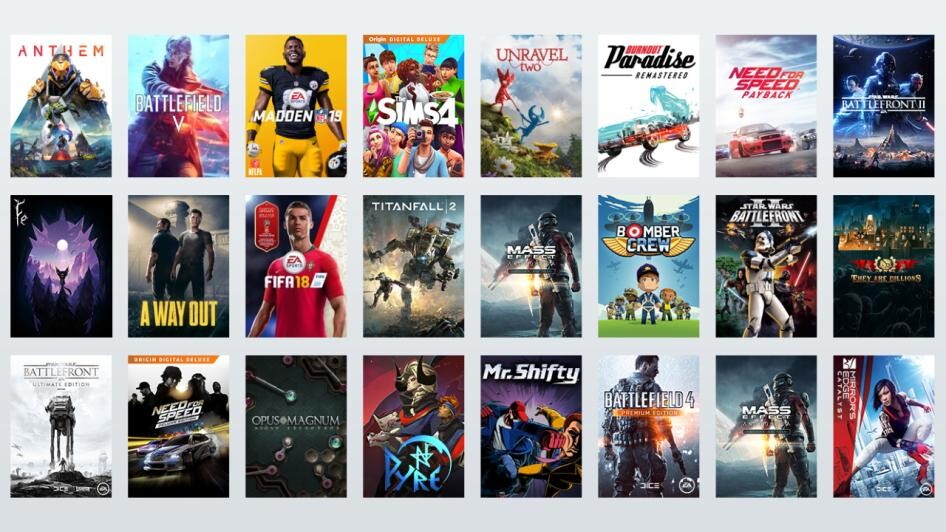 Here is the list of top 20 best-selling games on Steam: 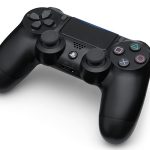 DualShock 4 will Work on PS5, but not PS5 Games 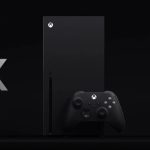