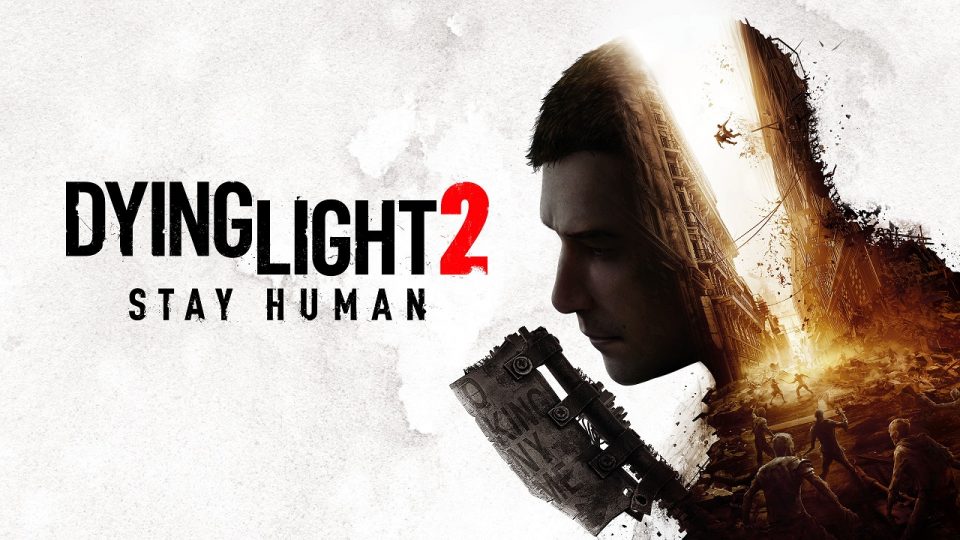 Now there’s something to look forward to … Techland has announced that Dying Light 2 Stay Human is finally coming to PC and Consoles on December 7th.

Taken from Engadget … Dying Light 2 finally has a release date and a new subtitle. Dying Light 2 Stay Human comes out on December 7th, developer and publisher Techland announced on Thursday. In addition to making its way to PC, PlayStation 4 and Xbox One as previously announced, it will also come out on PlayStation 5 and Xbox Series X/S.

Techland first announced Dying Light 2 at E3 2018. It was supposed to come out last spring, but the studio ended up delaying the game “indefinitely” to give itself more time to fulfill its vision for the title. Dying Light 2 follows a new protagonist named Aiden Caldwell, who you have to help survive a location known simply as “The City.” As with its 2015 predecessor, they’ll be plenty of zombies and first-person parkour action. Techland’s central pitch for Dying Light 2 is that your in-game choices will shape the state of The City, changing how you navigate the environment. 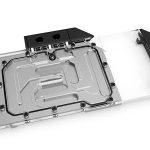 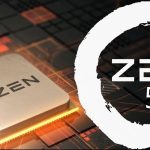