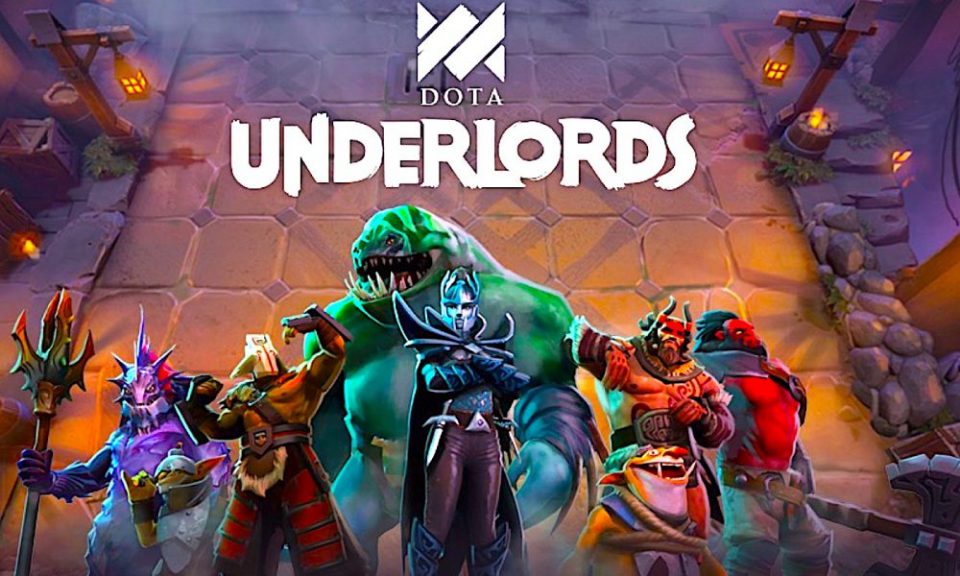 Valve’s DOTA Unnderlords have announced that season one will include new content and modes for players to check out. Nice!

Taken from Engadget … Dota Underlords, Valve’s Defense of the Ancients-themed ‘auto-chess’ spinoff, has left early. You can now take part in the game’s first season.

According to Valve, the update includes new gameplay modes and content. Most of the new features relate to Underlords‘ ongoing story about the city of White Spire. There’s a power vacuum in the port, and it’s up to you as the player to put things back in order. In City Crawl, one of the new modes, you pick a hero and then work your way through a series of stages and puzzles. Doing so, you’ll earn new outfits and poster art. There’s also a $5 battle pass for players to purchase, which allows you to unlock over 100 rewards as you play through the game. If you helped Valve beta test the game, you’ll find a couple of special rewards when you log in after installing the season one update.

You can download Dota: Underloads on Steam (PC, Mac and Linux), as well as iOS and Android. With cross-play functionality, you can play the game on one platform and then pick it up on another. 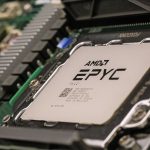 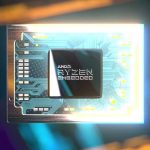