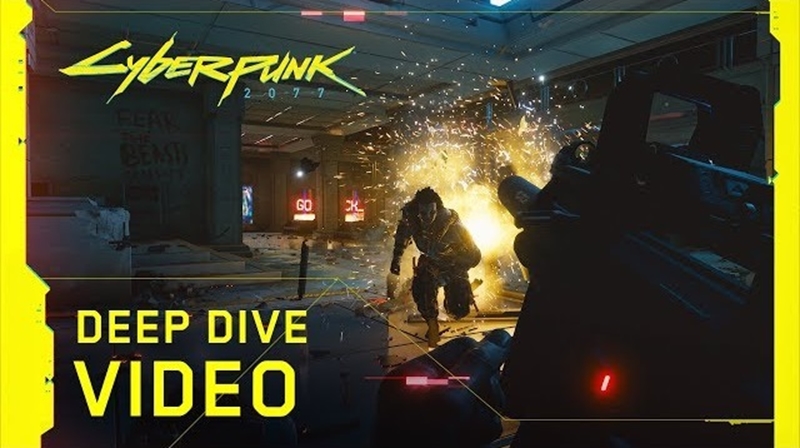 Want to feel in complete AWE … then watch the CD Projekt RED’s 15-minute gameplay video for Cyberpunk 2077 in 8K!

Back in August 2019, CD Projekt RED released a 15-minute gameplay video for Cyberpunk 2077. And today, Ani HVX has shared a glorious 8K version of it. This 8K video eliminates most of the video artifacts, and will allow you to appreciate the game’s graphics.

Now keep in mind that this video packs gameplay footage from Cyberpunk 2077’s 2019 build. As such, the final version may look better — or worse — than it. It’s also worth noting that Cyberpunk 2077 will support real-time ray tracing effects. So yeah, the game could look better than this.

In order to create an 8K version of the Deep Dive Gameplay Video, Ani HVX used AI upscaling techniques. Moreover, there is a 16GB uncompressed version of it that you can download from here.

Speaking of Cyberpunk 2077, IGN has confirmed that it will be present at its “Summer of Gaming” event. Therefore, we may get a brand new gameplay footage, alongside some new screenshots.