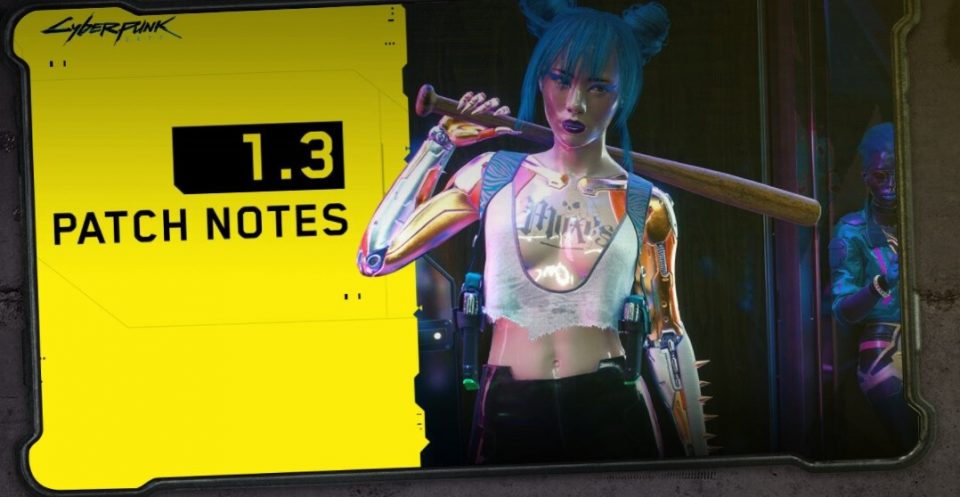 Taken from TPU … Cyberpunk 2077 developer CD Projekt Red has shared details on the upcoming 1.3 patch, which should be hitting all platforms sooner rather than later. This particular patch is the first one that doesn’t specifically focus on only bug and performance fixes, in that it also includes the first pieces of free DLC CD Projekt Red has announced even before the games’ release – and towards its spectacularly negative reception between media outlets and gamers alike. These free DLCs are really small things for now, too: there’s an alternate appearance for Johnny Silverhand, a couple of jackets (Multi-layered Syn-Leather Deltajock Jacket and Luminescent Punk Jacket). In addition to these two, and the new Archer Quartz “Bandit” vehicle. 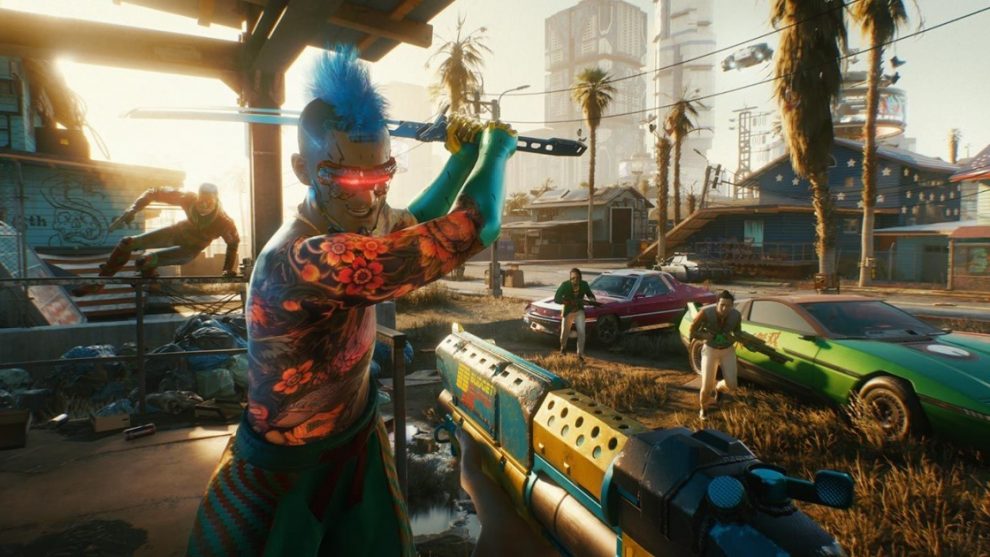 General performance improvements are expected to be reached with this particular version due to the addition of Dynamic Resolution Scaling, which enables the game to change rendering resolution on the fly so as to achieve a particular framerate target. No support for AMD’s FSR on consoles as of yet, and one has to wonder why: it would be a relatively straightforward way to claw back some performance, particularly in the underpowered, last-gen consoles that have been hit the most by the games’ performance issues. A gazillion (it’s not a scientific number, only an approximation) of quest and bug fixes have also made it into patch 1.3, and represent the vast majority of the developer-hours it took to develop this particular patch. There are also improvements to performance in Screen Space Reflections, and an increase in the amount of available save slots. “Last”, but not least, is an improvement to the minimap – it should now zoom out whenever a player is in a vehicle, so as to allow pilots to actually be able to react to curves as they appear on the map… eight months after the games’ release. You can look for the full list of fixes over at CD Projekt Red’s blog post. 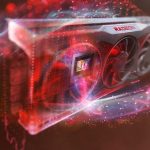