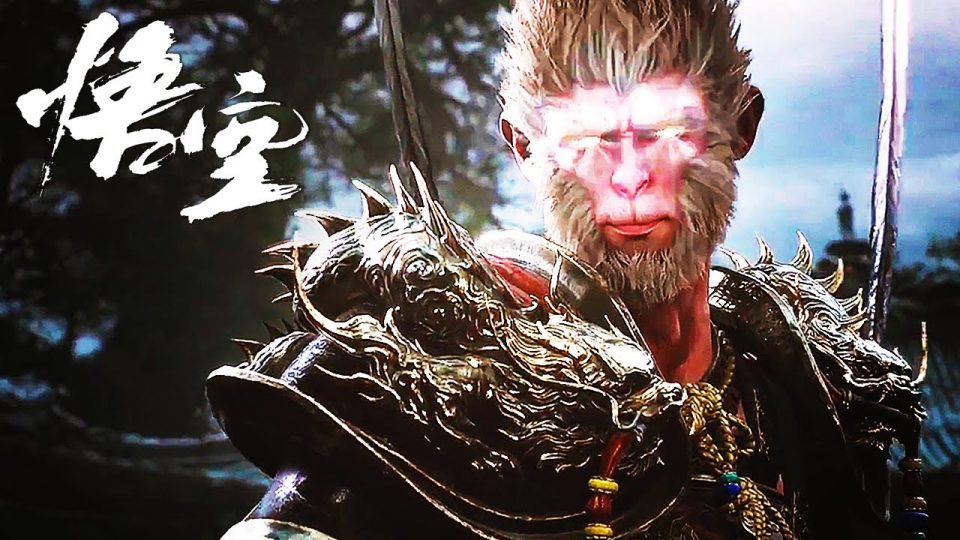 It looks pretty good … well what do you expect, it is using Unreal Engine 4!

Taken from Engadget … Black Myth: Wu Kong is an upcoming action-adventure game from a Chinese independent game studio. If you played last year’s excellent Sekiro: Shadows Die Twice or the recently released Mortal Shell, what’s on display here will be familiar. Black Myth: Wu Kong takes the Souls-like formula and applies it to the classic tale of the Monkey King and the Journey to the West. Stance-switching, which is a central gameplay element in Souls-inspired games like Nioh and Nioh 2, makes an appearance. And at one point in the teaser, we also see the protagonist transform into two other creatures.

As in From Software’s games, it looks like the world will be just as much of a character in Black Myth as the player avatar and the rest of the human-like cast. However, what’s particularly notable about the game’s presentation is that it’s built on Unreal Engine 4.

According to game industry analyst Daniel Ahmad, Black Myth developer Game Science Studio was founded by former Tencent Games staff. Incidentally, Tencent owns a stake Unreal Engine publisher Epic Games. The team says it released the trailer to recruit new talent. Game Science plans to release the game on PC as well as other “mainstream” platforms. They also confirmed it’s a traditional pay-once release. Ahmad estimates Black Myth: Wu Kong is about two years away from release. Given that timeline, it’s a good bet the game could make its way to next-generation consoles like the PlayStation 5 and Xbox Series X. 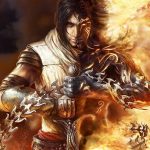 Prince of Persia Remake Could be Coming Soon