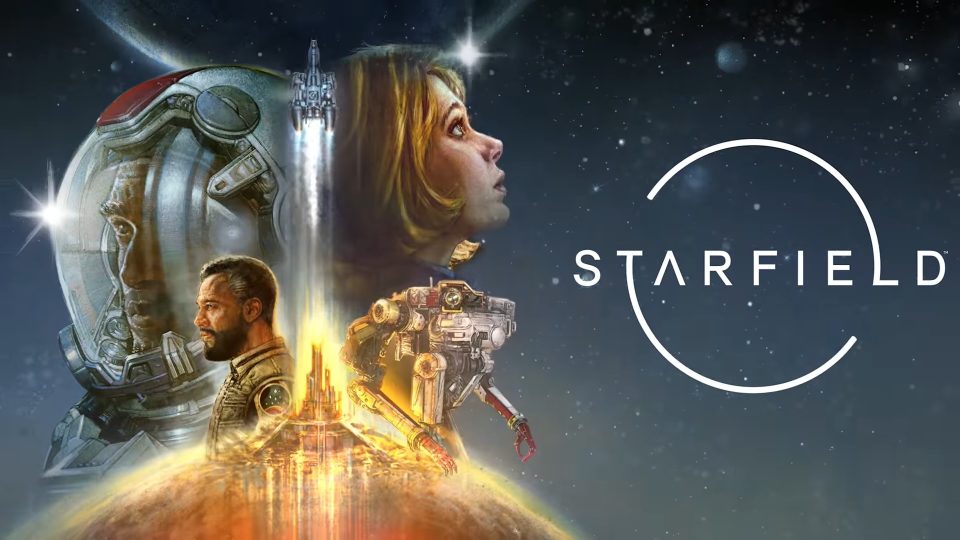 Starfield was originally slated to ship on 11th November of this year. We’ll just have to wait until 2023 sometime.

Taken from Engadget … Two of Bethesda’s highest-profile games won’t make their long-promised release dates. The Microsoft-owned company has delayed both the sci-fi RPG Starfield and Arkane’s vampire shooter Redfall to the first half of 2023. The developers have “incredible ambitions” and need the extra time to deliver the “best, most polished” titles they can, according to Bethesda.

The studio promised deep-dive gameplay explorations for the two projects “soon.” Starfield was previously slated to ship November 11th this year, while Redfall was poised to launch in the summer.

An update on Redfall and Starfield. pic.twitter.com/pqDtx26Uu6

These certainly aren’t the only major games delayed to 2023. Nintendo’s Breath of the Wild sequel and EA’s PGA Tour are among those pushed back. Bethesda’s delays may sting more than usual, though. Starfield is a tentpole game that will show what the company can do under Microsoft’s wing, while Redfall is building on the hype of previous Arkane successes like Dishonored, Prey and Deathloop. The waits may be worthwhile, but they will prevent Bethesda from ending 2022 with some blockbuster releases. 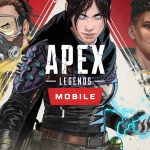