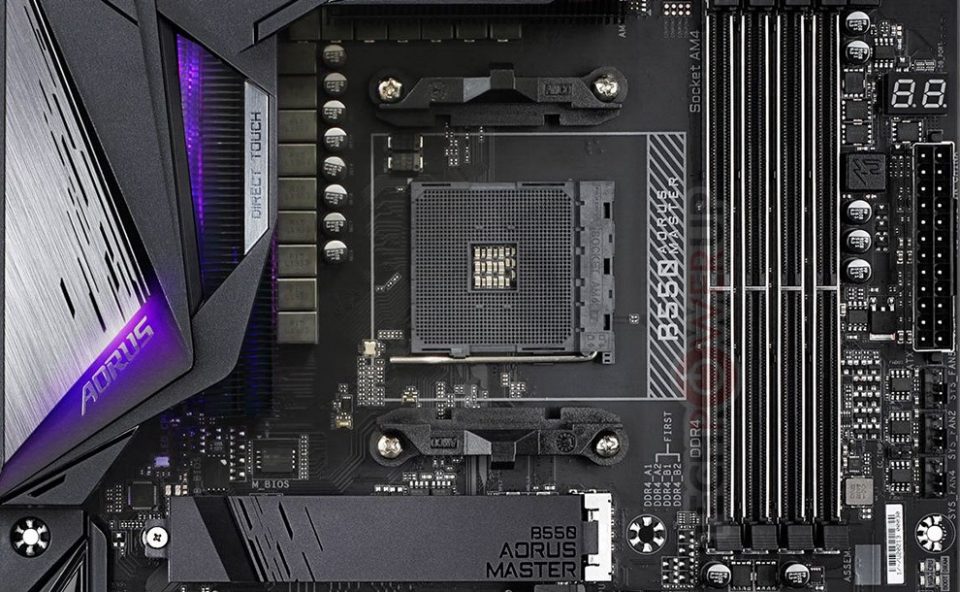 Taken from TPU … Here are the first pictures of an assortment of five premium AMD B550 chipset motherboards by five different manufacturers. With PCI-Express gen 4.0 (where it matters), CPU+memory overclocking, and multi-GPU being enabled for the B550, and more importantly, the chipset not needing any fan-heatsink, the B550 could be an important chipset for AMD in the battle to come against the 10th generation Core processor and Intel B460 chipset. 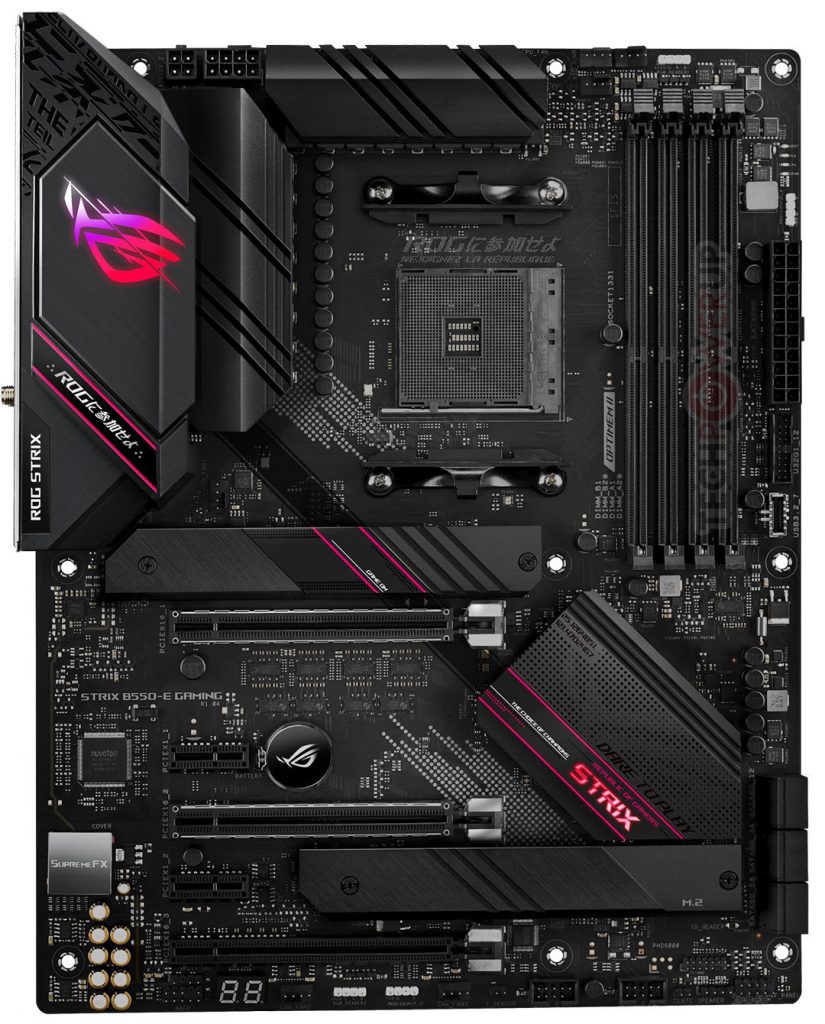 We begin with the MSI MPG B550 Gaming Pro Carbon WiFi, the company’s most premium B550 offering, picking up the mantle from the immensely successful B450-based predecessor. The MSI board offers a single PCI-Express 4.0 x16 slot, that’s reinforced, one M.2 PCIe gen 4.0 x4 slot, a second M.2 slot that’s gen 3.0 x4; and a number of x1 slots. The board uses a 14-phase CPU VRM to support CPU overclocking. Connectivity includes 802.11ax WLAN, 1 GbE wired networking, a premium ALC1220-based AudioBoost solution, and heatsinks over both M.2 slots. As a Carbon, it features plenty of RGB LED embellishments.

Next up is the ASUS ROG Strix B550-E Gaming, the company’s most premium offering based on this chipset, built on its latest design language for the ROG Strix family that’s consistent with its Intel Z490 ROG Strix boards. You get a beefy 16-phase CPU VRM, two PCI-Express 4.0 x16 slots (x8/x8 with both populared and with multi-GPU support); two M.2-2280 PCIe x4 slots, from which one is gen 4.0, premium SupremeFX audio solution, 802.11ax WLAN, and 2.5 GbE. There are quite a few overclocker-relevant features such as POST code and diagnostic LEDs. 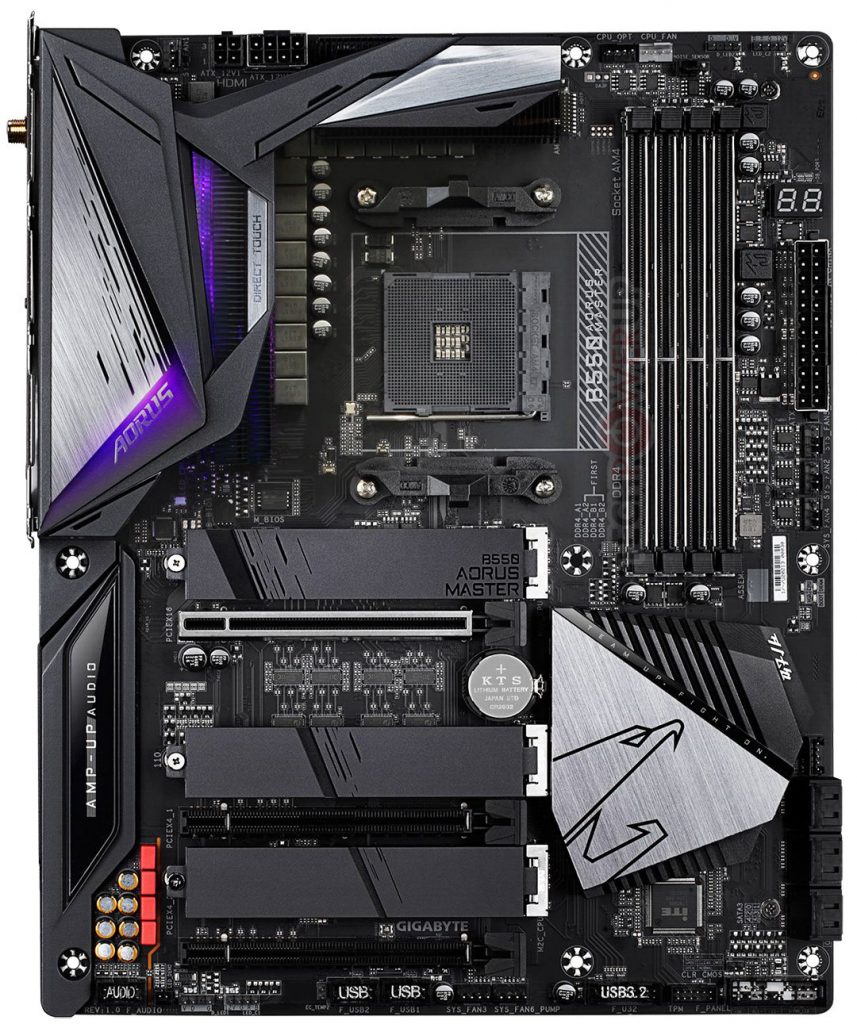 The GIGABYTE B550 AORUS Master is the company’s most premium offering based on this chipset, and is the only other board than the ASRock Taichi to feature three M.2 slots. Like the ASUS Strix-E, you get two PCI-Express 4.0 x16 slots (x8/x8 with both populated); reinforced PCIe and memory slots; a digital POST code, GIGABYTE’s premium AMP-UP onboard audio solution, VRM heatinks with real fin-stacks; and 802.11ax + 2.5 GbE connectivity. 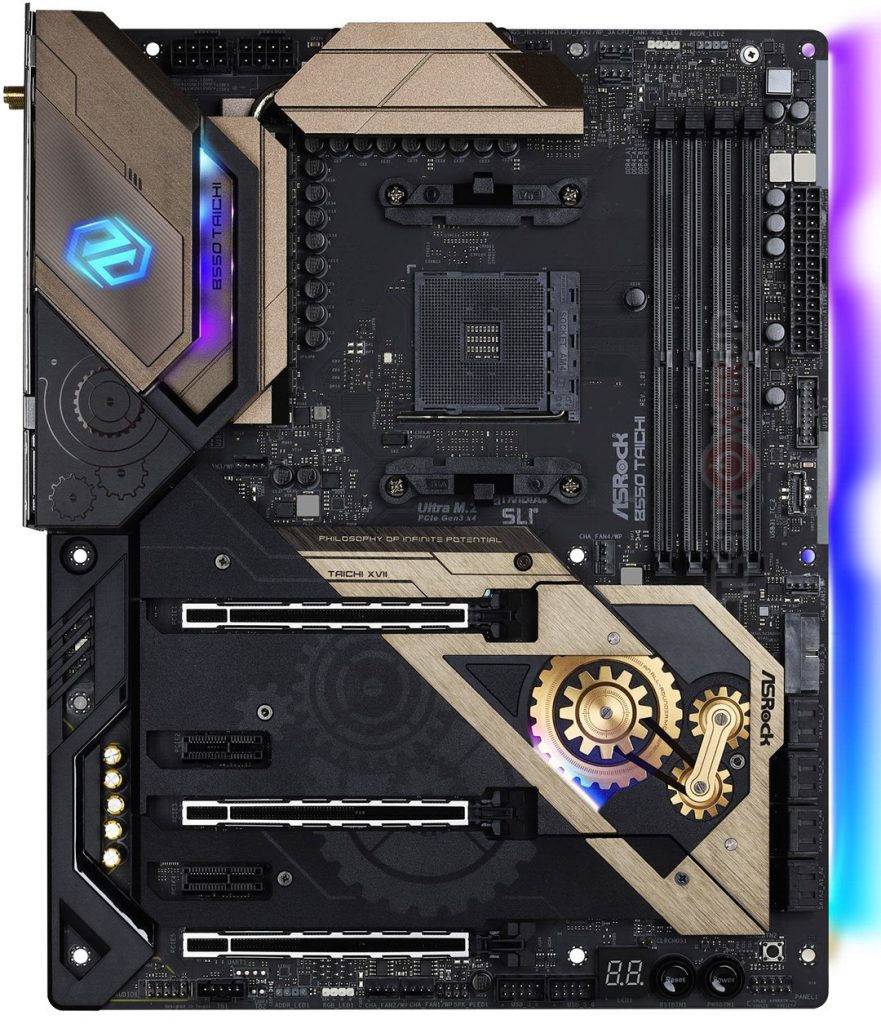 The ASRock B550 Taichi is arguably the most premium B550 of this lot. It appears to have the strongest CPU VRM solution, pulling power from two 8-pin EPS connectors, a 16-phase VRM, full front and back metal shrouds, completely reinforced PCIe and memory slots, PCI-Express 4.0 x16 (x8/x8) multi-GPU capability, and a trio of M.2 slots. 802.11ax + 2.5 GbE is standard issue.

All five motherboards will launch some time in June. 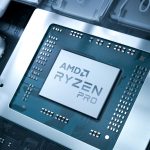 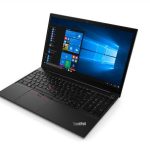