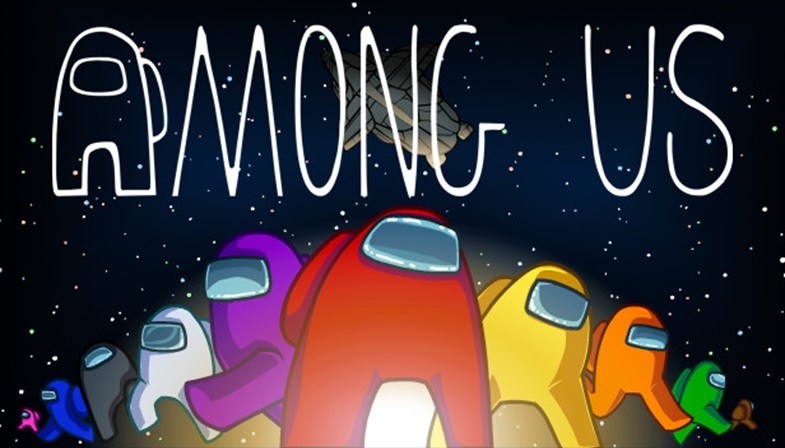 Taken from Engadget … Among Us is heading to Xbox One and Xbox Series X/S in 2021, and will be available to play through Microsoft’s Xbox Game Pass service. The news comes on the same day that the popular mafia-style game joined Xbox Game Pass for PC — and just days after it came out on Nintendo Switch.

*pops out of vent* 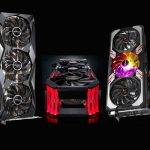 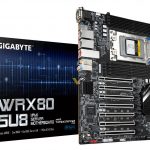 Star Wars Jedi: Fallen Order will be on EA Play on November 10th