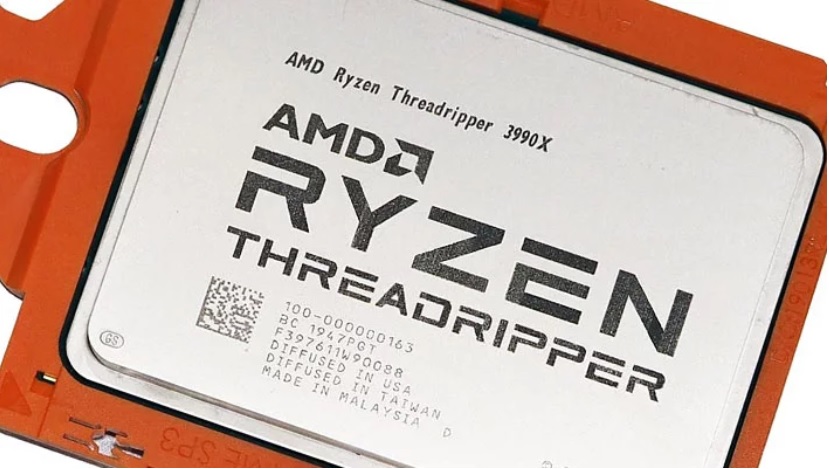 OK, so you got yourself a monstrous Ryzen Threadripper 3990X with 64-cores, 128-threads … and want to put all those lovely 128 threads in to good use. How about rendering a video?

Taken from Tomshardware … Have you ever thought of using Windows Task Manager as a video player? Neither have I, though as my system progressed up in core and thread counts, I have always been mesmerized by the increased number of CPU cores it monitors. However, things are about to get a whole lot more mesmerizing with AMD’s 64-core, 128-thread Ryzen Threadripper 3990X. 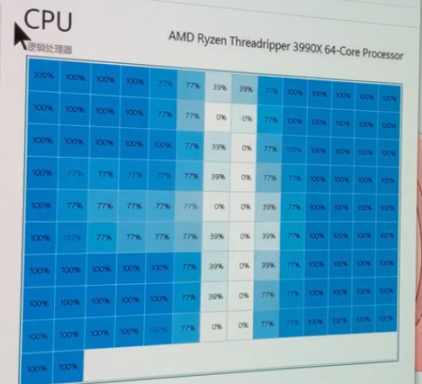 Pack all those threads together into Windows’ monitoring station, and you’ve got 128 pixels worth of display. That translates to a resolution of 14 by 9 pixels, and that’s enough to display a rudimentary video of some sort, as seen in this Video on BiliBili.

Just watch this, and try not to rewatch it 15 times as we did in hypnosis (You can click the link above to see it in all of its full-screen awesomeness).

If this isn’t the best use of a 64-core, 128-thread processor, then I don’t know what is, either. Of course, it’s wholly inefficient, utterly pointless, and less detailed than the rumored potato camera, but who cares? 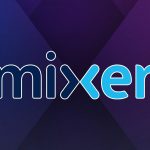 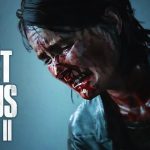 The Last of Us Part II Breaks Records